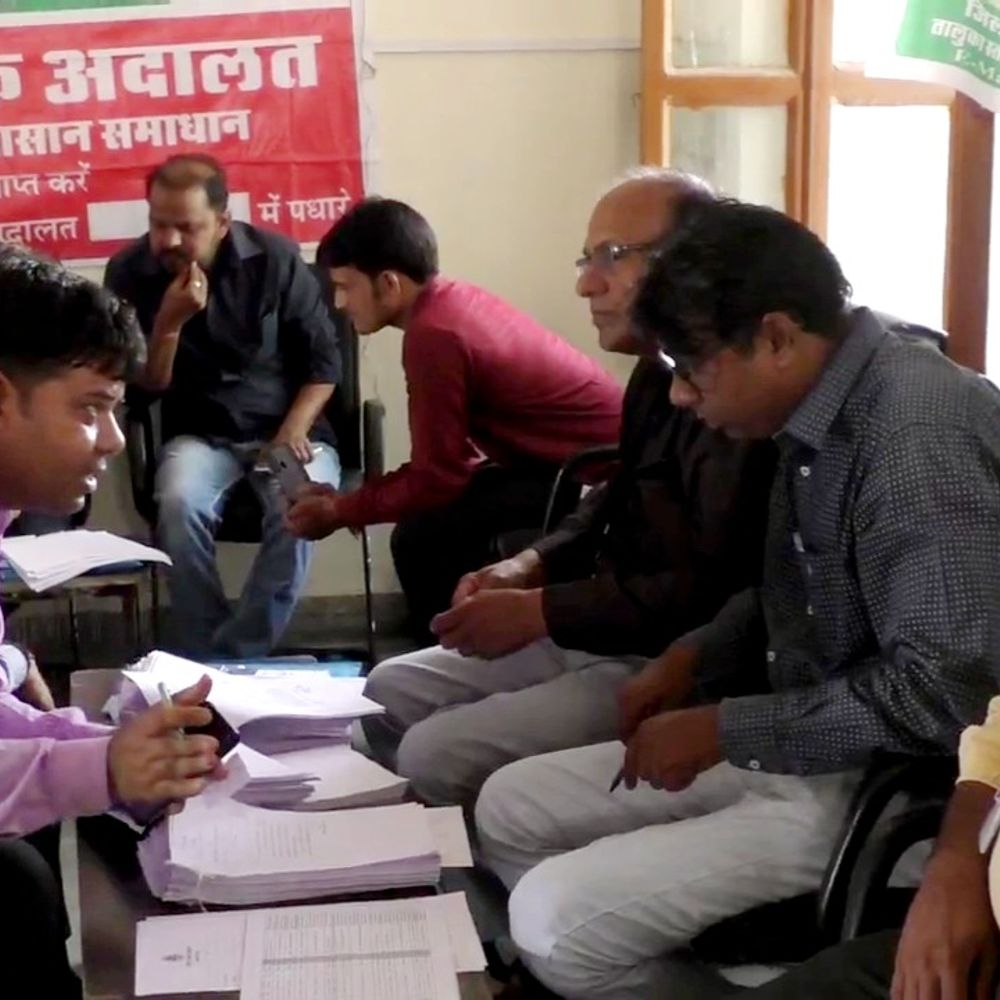 Of these, 9 thousand 819 cases pending in the courts of Dausa jurisdiction were included, while 520 cases of revenue courts were identified, as well as 5 thousand 563 cases of prelitigation were included in the Lok Adalats of the district. For these 21 batches were formed across the district, where efforts were made to settle maximum number of cases through resignation. For this, the advocates also fully cooperated. The effective monitoring of the Lok Adalats held in the district was done by the Chairman of the District Legal Services Authority and District and Sessions Judge Puran Kumar Sharma.

Justice Premlata Saini, secretary of the District Legal Services Authority, said that through the Lok Adalat, long pending cases were identified and after persuading the parties, the cases were settled through resignation. He said that in Lok Adalat, no party loses in the cases disposed of through resignation, both the parties win. At the same time, there is no appeal anywhere in the Lok Adalat for the cases which are disposed of by resignation and they get back the court fee.

get rid of the affair of court
Judge Premlata Saini said that due to the disposal of cases through Lok Adalat, the hearing of other pending cases in the court will be done soon and the parties will also get relief. He said that in addition to the identified cases, if any party wants to settle his cases through Lok Adalat, then he can come to the court and submit his application. The settlement of cases by mutual agreement saves time and time to the parties, while also getting rid of the affair of the court, as well as getting justice without paying any fees.

Sun worship: If you worship the sun god like this on Sunday, money and rain are inevitable! Fate will also rise What...

Today 22 May in the city: Anna Maharaj Sansthan’s gate inaugurated, the new governing board of Agrawal Parishad will take oath PiPa News

May 22 In the mirror of history

Telangana CM Chandrashekhar Rao admired Delhi’s ‘education model’, said – I will send my teachers to the capital to learn it PiPa News