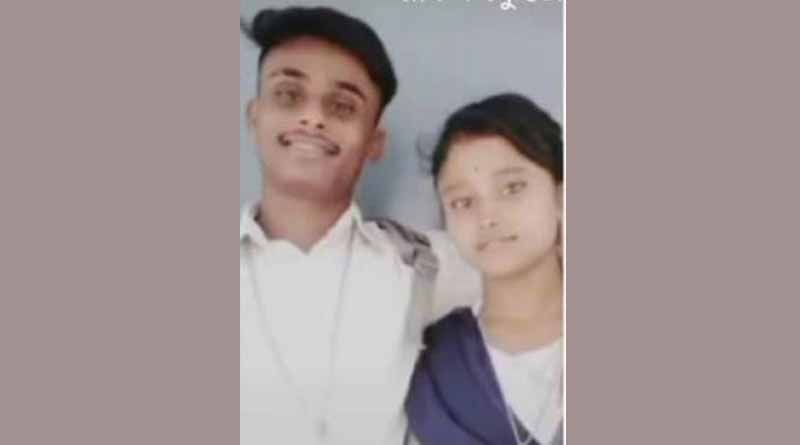 Ramani Biswas, Tehatt: Was involved in a love affair. He also wanted to get married. But both the bride and groom are minors, the house did not agree to get married right away. So a minor and a minor committed suicide by hanging themselves on the same tree. Since the recovery of the body on Thursday morning, a shadow of mourning has descended on Tehatt police station area of ​​Nadia.

Sajal Mandal, a Class 12 student of Natna High School in Tehatta. Vijaya Biswas was a class nine student of Debnathpur High School. They were in a love relationship. He also wanted to get married. But the children are minors, so the family did not agree to the marriage. They were afraid that if they get married now, they will have to get involved in legal trouble. Meanwhile, no one was willing to leave each other. After that they took the extreme decision.

Meanwhile, two families of Pathar Tehatt area mourned the loss of their children. The shadow of mourning in the whole area. I could have accepted the demands of the children without thinking about the law and their lamentation after losing their children. Then Cole’s children would not have been lost.

Sagar: B.ED students who wrote the exam without attending the...

A young man who was dancing dies suddenly of a...

More than 20 crore people live below the poverty line...

What was behind the deadly Indonesian football match stampede? Pipa News