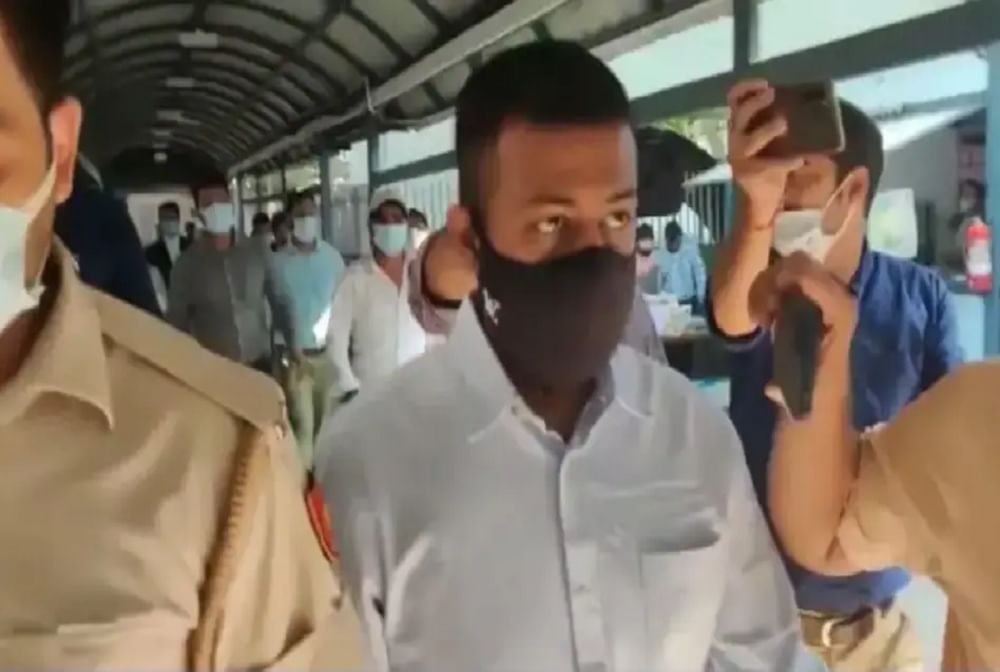 Sukesh Chandrashekhar became a senior judge and called up some judges of the SC!

Mastermind Sukesh Chandrashekhar, imprisoned in Tihar Jail on charges of cheating of 200 crores, made phone calls to some judges of the Supreme Court by becoming a senior judge!

He has said that the court should order to transfer both the husband and wife to a jail outside Delhi. However, while hearing the Supreme Court has said that it will consider the earlier order of the court in this matter, in which the court had asked the government to list the jails in which Sukesh Chandrashekhar and his wife can be shifted. . However, the government put before the court that both of them should not be transferred to any jail outside Delhi. The court has also taken on record the government’s argument that it would not be appropriate to shift the couple from Tihar to any other jail.

The matter will be heard on 30

Meeting Jeffrey Epstein is ‘the biggest regret of my life’

Britain announces plan to break the law like all successful lawbreakers

assam Silchar Flood latest update, what a helpless man! Tears will come to your eyes when you see this scene of flood Silchar...

Who Was Robert Boyer – And Where Is He Now?

India Tour of Ireland: Nayak Umran in the last over to win India’s breath India wins thriller against Ireland