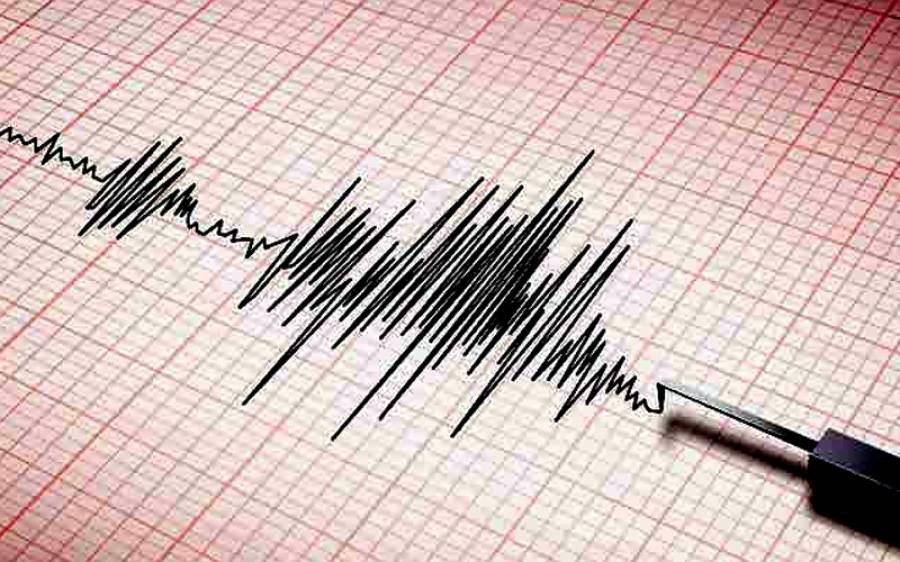 Tehran (Daily Pakistan Online) 5 people were killed and 44 injured in various accidents due to the terrible shocks of the earthquake in the southern part of Iran.

Due to the earthquake, 12 villages were damaged, while the electricity supply system was disrupted in 5 villages. Relief operations are ongoing in the affected areas.

Ishaq Dar will leave for Pakistan along with the Prime...

The power plant from India came as per Imran Govt...