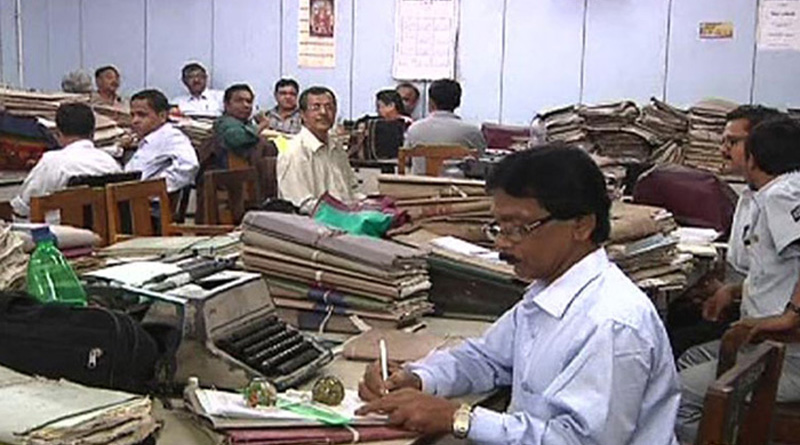 Before leaving, the CPM mocked the Food Department in the name of interviews and recruited 614 people in Group D posts. The High Court also observed in the case that the appointment was a farce. Based on the High Court’s observation, the State Administrative Tribunal (SAT) has ruled that each of the 614 people who were hired in 2010 in violation of the rules should be fired. SAT has also set a 6-week time limit for dismissal. SAT has asked the members of the selection board that selected the 614 people to lodge a complaint with the police.

In 2006, the Food Department issued a notification for appointment to the post of ‘Group D’. Millions of applications were submitted. In 2010, 614 people were recruited. A case was filed against this appointment in 2012. SAT referred the case to the High Court. In 2016, the then High Court bench headed by Justice Nishitha observed that the appointment of 700 people in a single day was nothing but a farce.

The High Court remanded the case to SAT. The SAT has given its verdict based on the observations of the High Court. “I have sent a copy of the verdict to the food department. The government will consider the matter and take appropriate action.

Subhendur is involved in the corruption of grassroots leaders

Dollar rises by 46 paise against rupee in the interbank market

Strong security around the strong room