A toddler allegedly killed by his mother 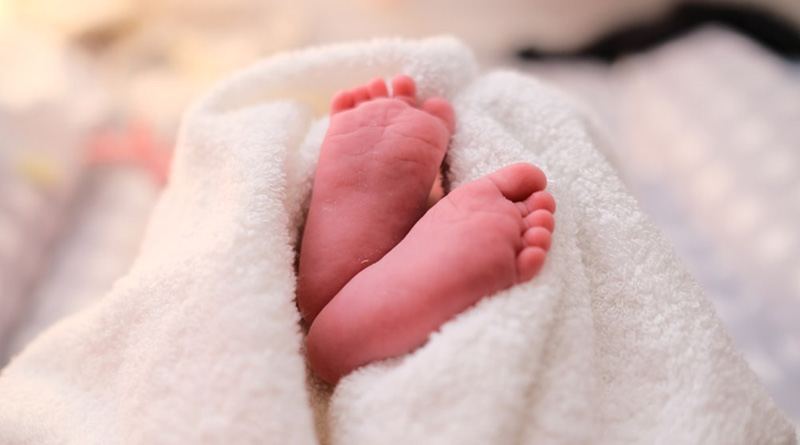 Raja Das, Balurghat: The mother is accused of killing and strangling her two-month-old son. The sensational incident took place in Moolgram of Bhoor village panchayat of Kumarganj (Kumargunj) police station in Dakshin Dinajpur district. Some locals claim that extramarital affairs are behind the incident. Police are searching for the accused.

It is known that Bablu Soren is a resident of Moolgram of Bhoor village panchayat of Kumarganj police station of Dakshin Dinajpur district. His wife is Deepali Soren. The couple has 2 children. Bablu used to live abroad due to work. Diwali used to live with children in the village house. According to local sources, Deepali Soren told her husband Bappa on Sunday night that she left her son Rahul at home. After that Bappa called the relatives. On hearing the news, the family members entered the house and found the rotting body of the child. On receiving the information, the police of Kumarganj police station went and recovered the body. An autopsy was conducted at the Balurghat District Hospital on Monday.

Abhijit Soren, the uncle of the dead child, said that the mother-in-law called the grandfather and told him that she had left the son in a locked room at home. He went to that house as soon as he came to know about it from his grandfather. Abhijit found the decomposed body of the nephew wrapped in a sheet inside the house. His complaint is that the wife killed the nephew. He fled with his daughter after killing his son. But the reason behind this is unclear.

Abhijit Soren, the uncle of the dead child, complained to the police station on Monday morning. Locals initially speculated that there was a romantic motive behind the incident. According to Kumarganj police, “It is assumed that the child died two days ago. Murder or something else is being investigated. The child’s mother is being searched for as well as the father is being contacted.”

Bhupa who asked the lady officer’s personal matter under RTI! Kola to the one who asked how much Madve, with whom is the...