“A woman is always considered the honor and honor of the family,” actress Maya Ali spoke openly Pipa News

“A woman is always considered the honor and honor of the family,” actress Maya Ali spoke openly 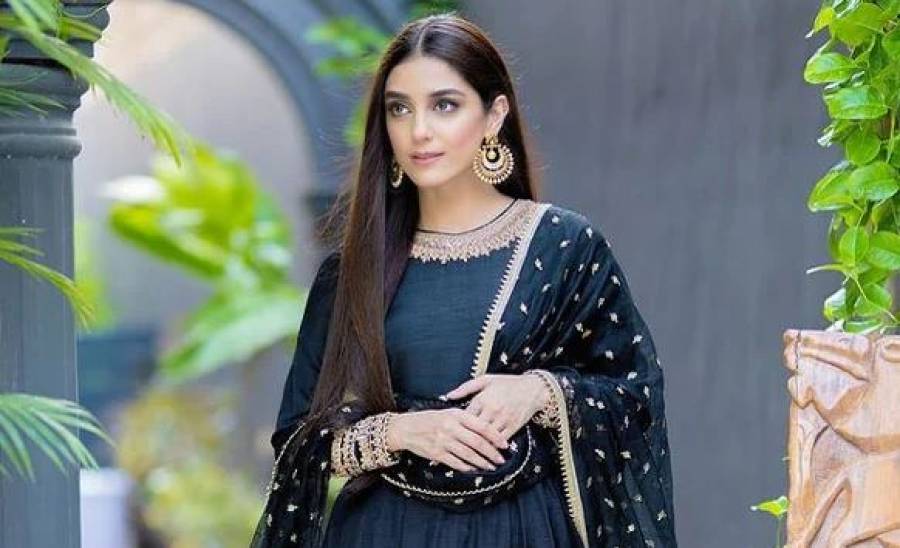 Karachi (Web Desk) Famous Pakistani actress Maya Ali recently participated in a show with Bilal Ashraf, where she talked about the rights of women and said that “women are not given freedom, they always consider her to be the honor of the family.” goes”.

According to the details, some video clips of the interview of actress Maya Ali and Bilal Ashraf are going viral on social media where they talked about many topics including women’s rights. Actress Maya Ali, while talking about making boyfriends of girls, said, “If a boy makes a girlfriend, we will say to the daughter-in-law, wow, he likes her, if a girl makes or likes someone, then she is a brother.” If you do not like, your brother will have a girlfriend, she is good and respectable, but if the girl likes you, then it is considered honor, it means that the woman will be the honor and honor of the house.

He further said, “We don’t give freedom to a woman, we say it’s wrong if someone is divorced, then kill him like that, but you never say to a daughter that the son belongs to my house.” The doors are open, if anyone raises a hand on you, come here. We say kill you and your funeral will be held, until we fix it and it won’t be fixed overnight.”

It should be noted that actress Maya Ali and Bilal Ashraf will soon be seen together in the drama serial “Yoonhi”.

Saudi Arabia has started transit visa service for passengers on...

Fed up with family disputes, the woman kills her counterpart...

US will not supply fighter jets to Ukraine: Biden Pipa...

Initial reports of the police line blast raised questions about...

All political forces should unite against Pakistan’s enemies, Prime Minister...