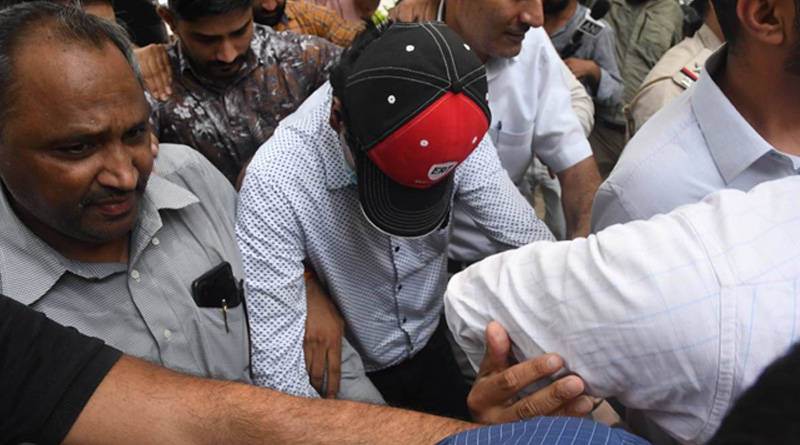 Zubair has been arrested on charges of insulting religious sentiments. An anonymous Twitter account (Twitter Account) is found after finding an old tweet of his. There, they demanded that Zubair be arrested immediately for insulting God. The username was spelled ‘Hanuman Bhakta’. The name of the account was ‘Balaji Ki Joy’. It is learned that only one tweet was made from that account before Monday. There was only one follower. But after Zubair’s arrest, the number of followers of that account increased in one leap.

The ‘Balaji Ki Joy’ account has not been found since Wednesday. A police official, speaking on condition of anonymity, said: “We have learned that the complainant has deleted his Twitter account. But it will have no effect on our investigation. Zubair’s tweet hurt religious sentiment. We are investigating after receiving that allegation. Maybe the person was forced to delete the Twitter account because he was intimidated. We will also interrogate that person. ”

Corona Updates: In the last 24 hours, 13272 people were infected with corona in the country, know what is the number of active cases

A call came from Pakistan, ’26/11 attacks will happen again’, intense fear across Mumbai