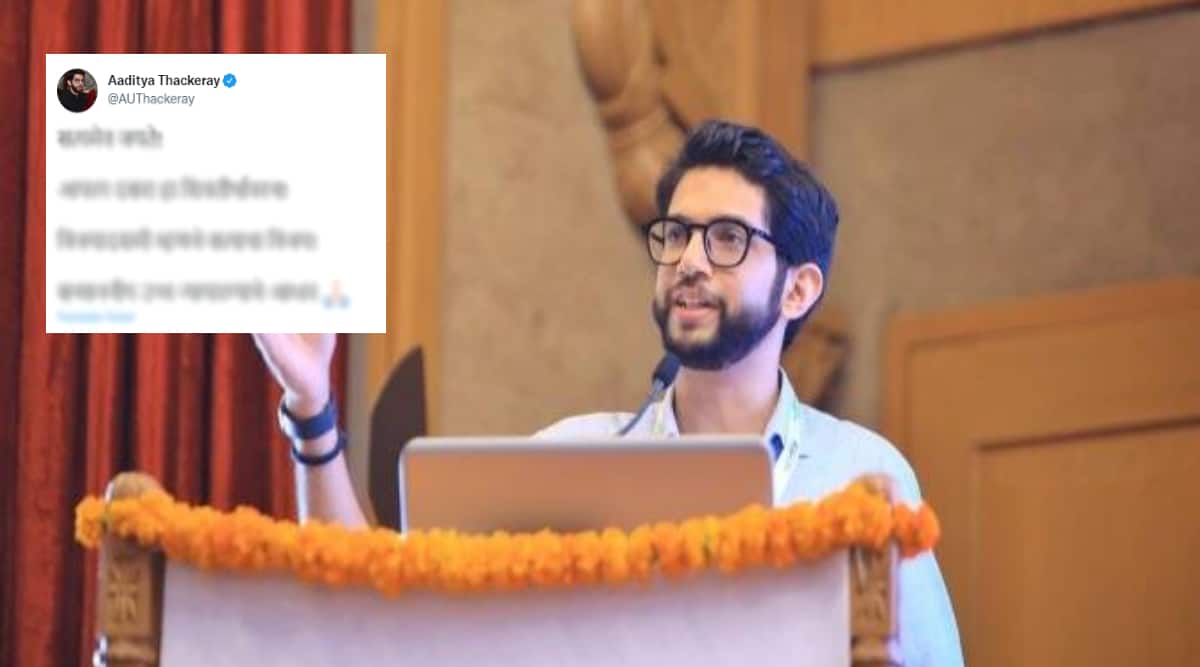 After a dispute arose over who would host the Dussehra Mela at Shivaji Park, a hearing was held today in the Bombay High Court on this dispute. Shiv Sena leader and MLA Aditya Thackeray reacted by tweeting after the Thackeray group of Shiv Sena was allowed to hold a Dussehra gathering at Shivaji Park after this hearing.

What did Aditya Thackeray say?

Shinde group MLA Sada Saravankar had filed an intervention petition against the Thackeray group’s petition. Hearing on this petition was held today. This time, the court rejected the petition of Saravankar and ruled in favor of Uddhav Thackeray. The court also observed that the decision to reject the decision of the municipality is not based on reality. The court also mentioned that the question of law and order arises in view of the strength of the Dadar police.

Dussehra celebrations are like the festival of eyes in Mysore ...

“Is DMK’s voice heard in Parliament for Tamil rights?”- EPS...

Brainstorming on the matter of wearing slippers on the porch...

Ravan effigy floating on a man! Danger during Dussehra...