Affair Complication: Boyfriend bombed in front of the house to break up the relationship! | Boy friend throw bombs in front of ex girl friend’s house

Affair Complication: Boyfriend bombed in front of the house to break up the relationship! | Boy friend throw bombs in front of ex girl friend’s house 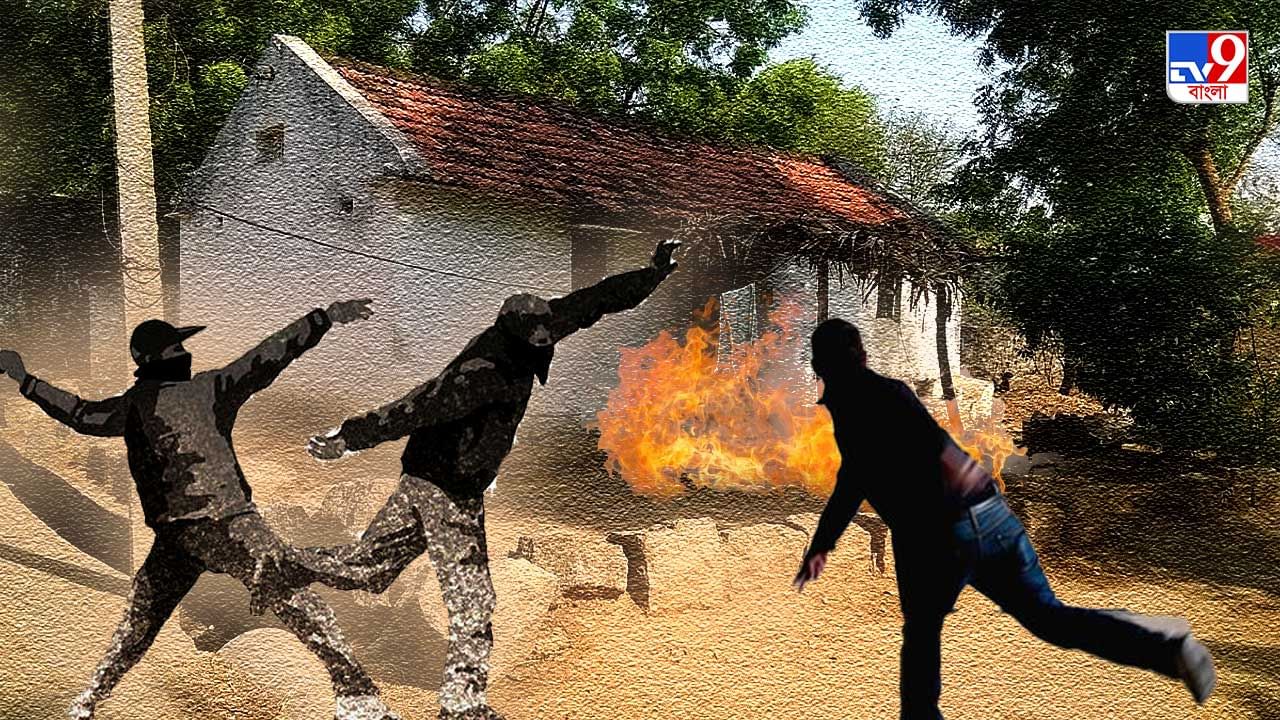 Pandavasvara: The lover has broken the love relationship. But the lover is unwilling to leave the lover. So, the relationship between the two was strained for several days. The family of the lover also has objections about this. Then the result of what the lover did is terrible. Accusations of bombing the lover’s house with friends arose against the lover. The bombing took place in Bhurigram of Pandabeshwar in West Burdwan on Friday evening due to the complexity of the love affair. One member of the lover’s family and three villagers were seriously injured in the incident. The family members of the lover lodged a written complaint with the Pandabeshwar police station. Police arrested the accused boyfriend on Saturday morning.


Tarak was closing the saloon on Friday night. There were also 2-4 villagers. At that time Rajiv came to him. He also had two friends with him at that time. It is alleged that Rajiv and his friends hurled bombs at them. The bomber struck shortly after noon in front of a police station. But the splinter of the bomb fell on them. Apart from Tarak, Manik Badyakar, Paresh Badyakar and Handu Baury were also injured. The police came after getting the news of the bombing. The police took the injured villagers to Bahadurpur Health Center. Injured Manik Badyakar said the bomb hit the back of his body. He said that there were eight stitches on the body. Tarak has lodged a written complaint with the police about the incident. Accused Rajiv was arrested on Saturday morning, police said. The whole incident is being investigated by the police.

Sun worship: If you worship the sun god like this on Sunday, money and rain are inevitable! Fate will also rise What...

Texas: A Pakistani-American committed suicide by killing his daughter, wife and mother-in-law

Alert for Group-1 Candidates .. Special Books for Preparation .. Who is Creating? – News18 Telugu

Alert for Group-1 Candidates .. Special Books for Preparation .. Who is Creating? – News18 Telugu