After killing his wife in Lahore, the husband committed suicide by turning a knife on his throat Pipa News

After killing his wife in Lahore, the husband committed suicide by turning a knife on his throat 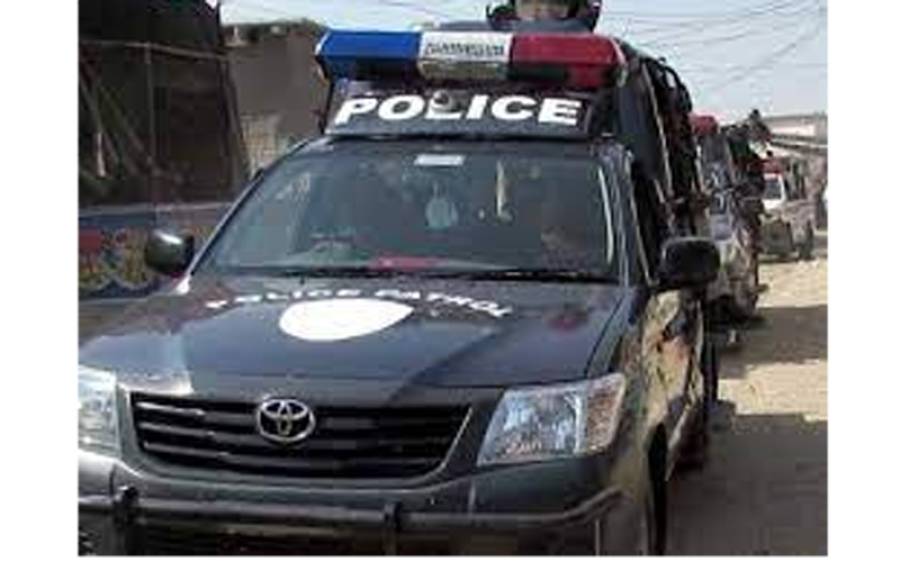 Lahore, the husband committed suicide by stabbing his wife after killing his wife

Lahore (Daily Pakistan Online) A husband tried to commit suicide by stabbing his wife after killing his wife on Kanal Bank Road in Harbanspora area. The accused has been shifted to the hospital with injuries.

Private TV “Express News” told the police that there was a quarrel between the two husbands, after which 35-year-old Ghulam Shabbir got angry and shot his 30-year-old wife in the head, Edhi spokesperson said. After killing his wife, the husband tried to commit suicide by turning a knife on his throat, but he was taken into custody and taken to the hospital with injuries.

According to private TV, the woman who was killed by her husband has been identified as Manzooran. The police reached the spot as soon as the information was received and the forensic team collected the evidence. The box has been shifted, the police have started further investigation of the incident by registering a case against Ghulam Shabbir on the complaint of Parveen Bibi, the sister of the deceased.

Prime Minister Modi will preside over the all-party meeting today,...

The historic St Edward’s Crown was removed from the Tower...

Bilawal Bhutto Zardari said America has no role in the...

Motorcyclists shot and killed a policeman in Kasur Pipa News

Why is it difficult to talk about marital rape in...

Weather Update: Due to the effect of Cyclone, there will be heavy rain in these states, Meteorological department alert Pipa News

South Africa Church: Flood during prayer in the South African church; 9 killed and 8 missing in Flash Flood at church gathering in...

Prime Minister Modi will preside over the all-party meeting today, an attempt will be made to reach a political consensus on the G20 Pipa...