August 30, 2022
20
Kodagu: BJP Alleged that former CM and Leader of Opposition Siddaramaiah visited Basaveshwara Temple in Kodlipet of Kodagu district after eating meat. Siddaramaiah, on the other hand, denied all the allegations saying that he did not consume non-veg food. During his visit to Kodagu on August 19, Siddaramaiah went to the Basaveshwara temple. After all these developments, the temple committee cleaned the premises of the temple on Saturday and offered a special pooja. TOI reported that the entire temple was purified on Saturday.

The temple administration said that due to religious sentiments, the temple was cleaned and a special pooja was offered.

No one comes to the temple to eat meat

The priest of the temple, Mrityanjaya, said, “I will give theertha and prasadam to all the devotees who come here with devotion.” Similarly he says that he has given tirtha and prasad to everyone.

It is our responsibility to maintain the sanctity of the temple

Sadashiva Swamiji of Kodlipet Math said that eating meat is a dietary habit. But no one enters the temple after eating meat. He expressed his opinion that it is the responsibility of all of us to maintain the sanctity of temples as per Hindu tradition. 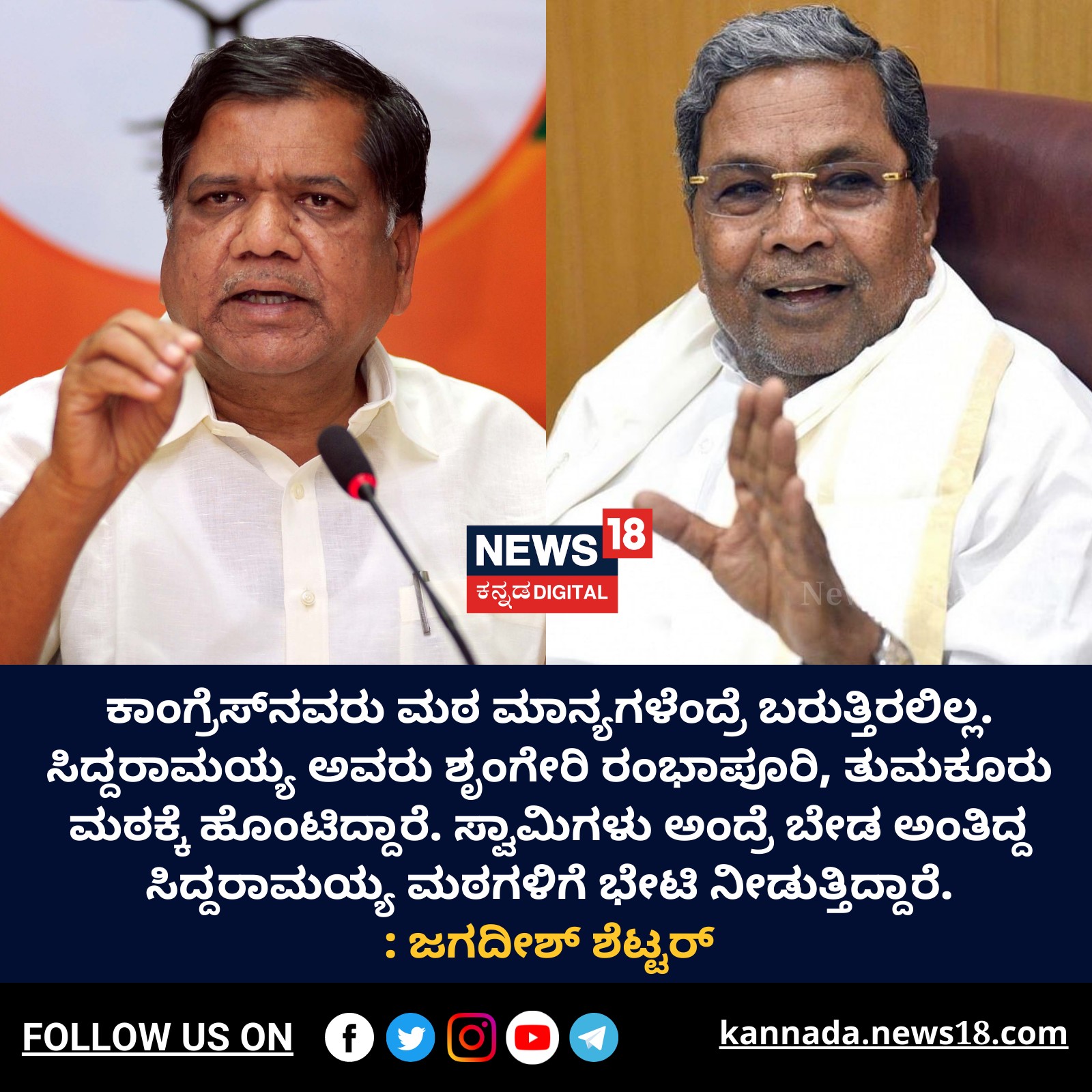 After lunch, Siddaramaiah visited Basaveshwar Temple in Kodlipet in the evening. But Siddaramaiah did not eat meat that day. Kodagu’s special Kanile rice roti for the rainy season ate ghee. Otherwise, he had some rice in vegetable sambar. He never ate meat. Veena Acchaiah clarified that she herself served the meal.

Also Read: Siddu V/s Yatnal: If Siddaramaiah has the guts, let him eat pork and go to mosque, Yatnal challenges 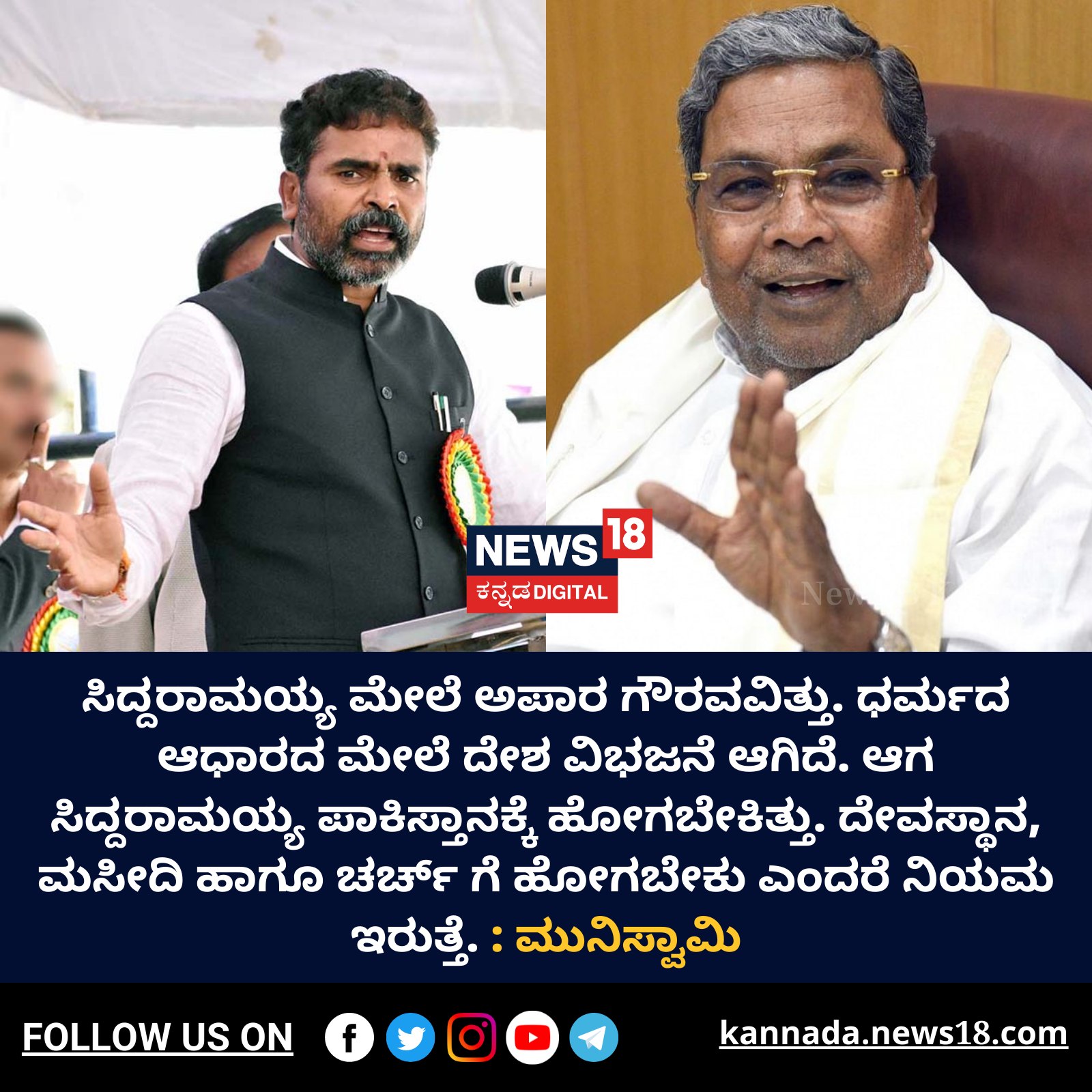 Siddaramaiah hits back at BJP’s accusations