Aggrieved by the lack of teachers, students and parents blocked the Delhi-Hissar highway Pipa News

Aggrieved by the lack of teachers, students and parents blocked the Delhi-Hissar highway 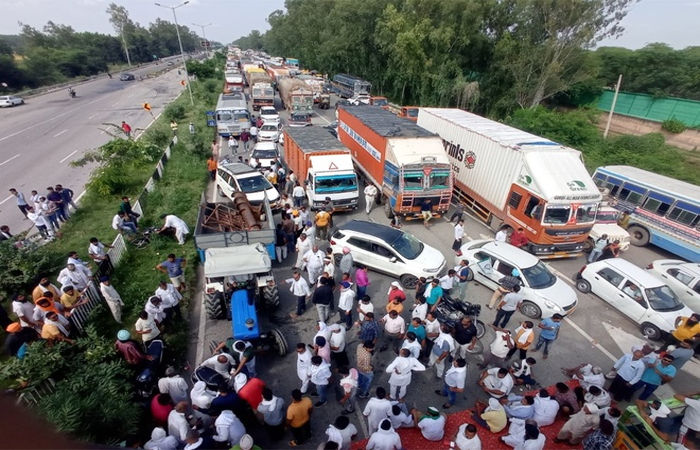 – After transfer of teachers of important subjects like English, Science and Maths, other teachers are not posted in Akbarpur.

Rohtak: Students of the Government Girls Senior Secondary School of Bahu-Akbarpur village and their parents climbed the ridge and blocked the Delhi-Hissar highway on Tuesday. For this, he said, the dates of important teachers like English, Science and Mathematics in the government school here. After the transfer on September 1 itself, no other teachers were appointed for three weeks.

Observers say that this does not happen in a single school but in many schools and colleges in India. In villages, there are often complaints that schools do not even have roofs. There is lawlessness everywhere.