World renowned tech company Apple will soon be heading into the automotive sector. Apple is already developing an electric car that has been jammed into the smartphone industry through the iPhone. Apple Inc. The electric car’s patented image is about to be leaked, and the new model is now catching everyone’s attention. 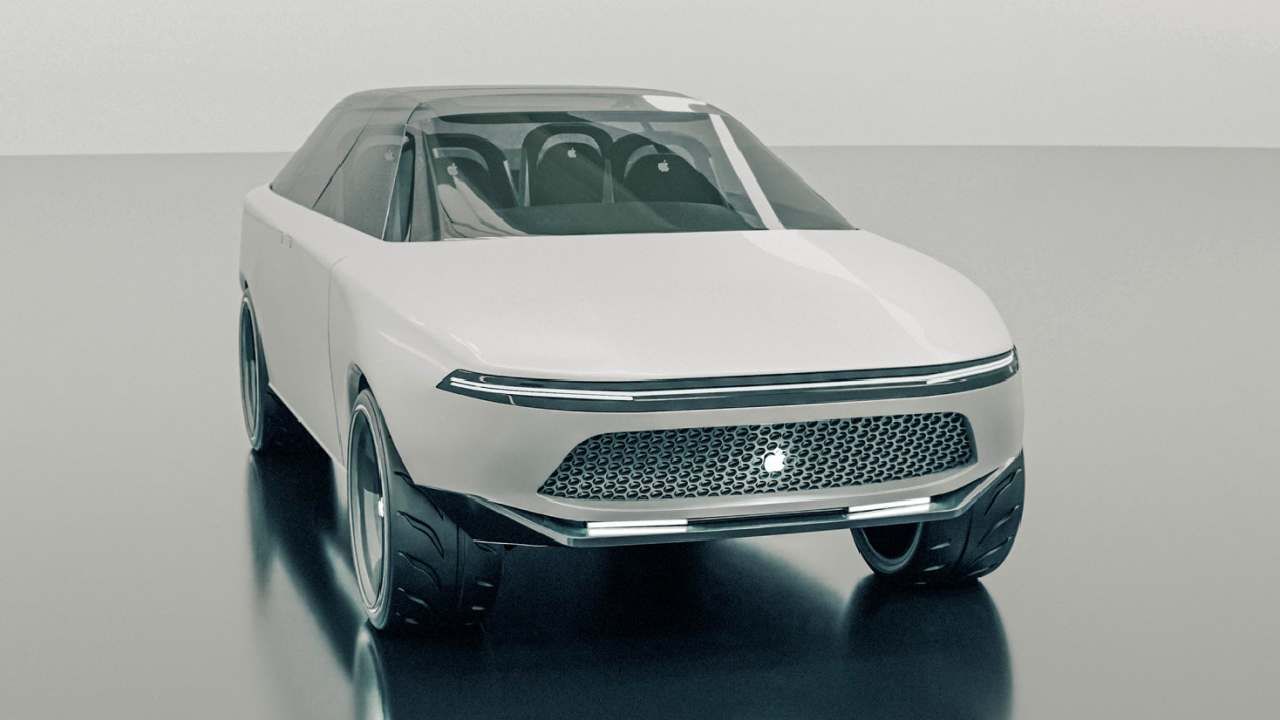 The sunroof can be seen in the Apple Electric car as a leaked photo. This design was made in 2020, and now further updates for the new car. 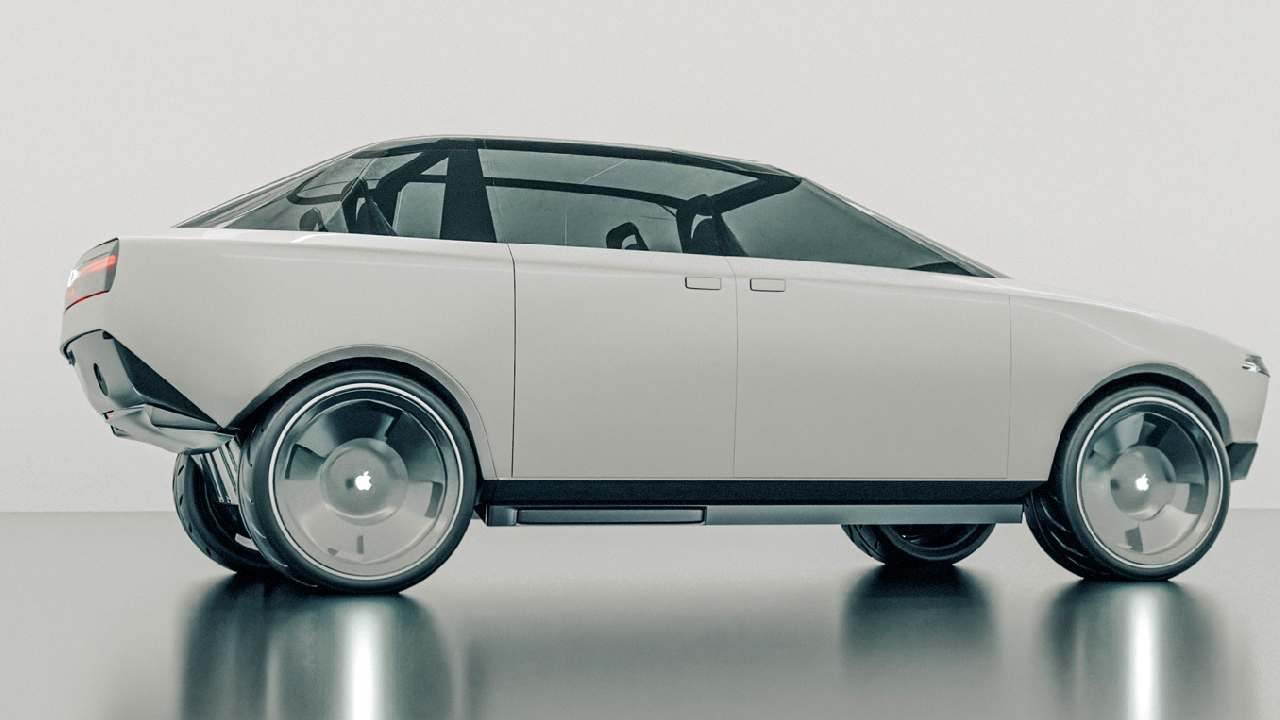 The Apple car will have more space inside the cabin. The car is expected to be fully automated. That means the automatic drive mode will be in this car. This allows you to move to specific areas without drivers. However, Apple has not released much information about the new car. 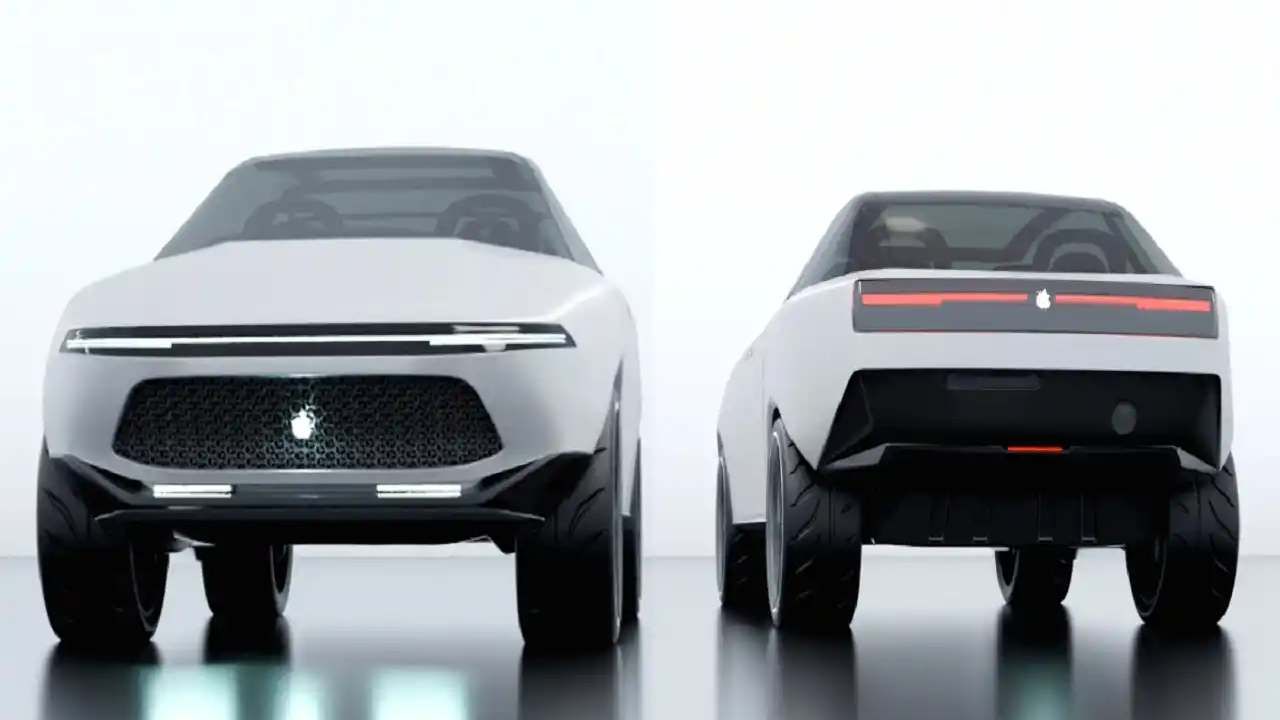 Apple Car is launching its first version with a fully automated system. For this reason, the release of the Apple Electric Car is hampered. According to current data, Apple is likely to release its self-driving car in 2025. 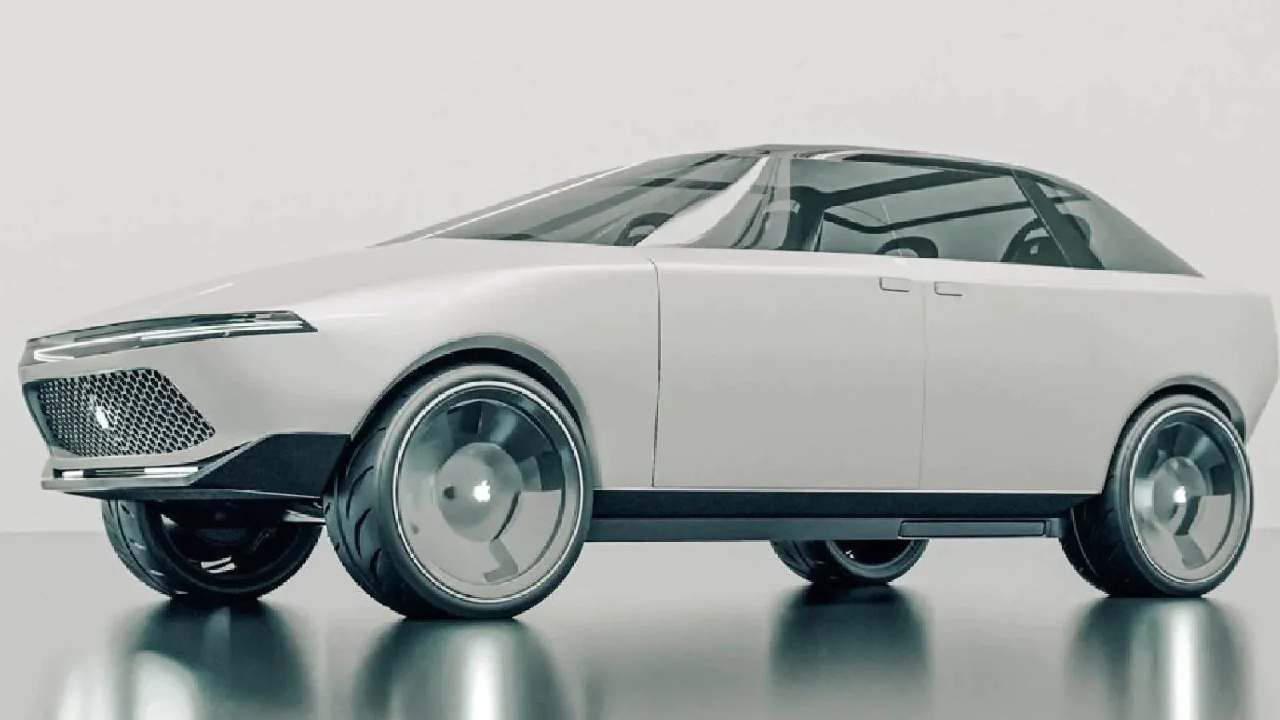 Apple is expected to compete with Tesla, which is currently developing a new fleet of electric cars, but may face competition from other companies as Apple is delaying the release of its electric car. This is because all major automakers around the world are now heading towards electric vehicle production.

This huge sculpture was made in Ahmedabad using 5000 kg...

HD Kumaraswamy pays visit to a temple, dargah and a...

Cow Hug day: Benefits of hugging a cow.. but do...

HD Kumaraswamy pays visit to a temple, dargah and a church in a single near Karwar video story in Kannada | Karwar: HD...

Cow Hug day: Benefits of hugging a cow.. but do you know what happens if the cow doesn’t know you..? Pipa News