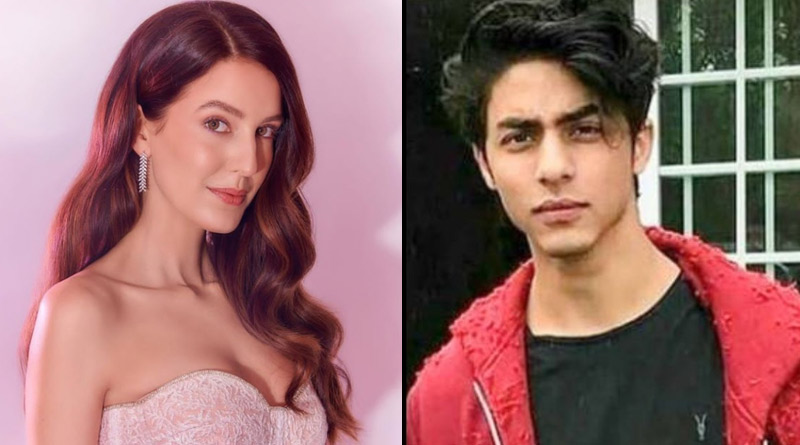 News Daily Digital Desk: The memory of the drug case is past. Aryan Khan in party mood again. Shahrukhputra was seen partying at a night club in July. This August, he had fun with Katrina Kaif’s sister. 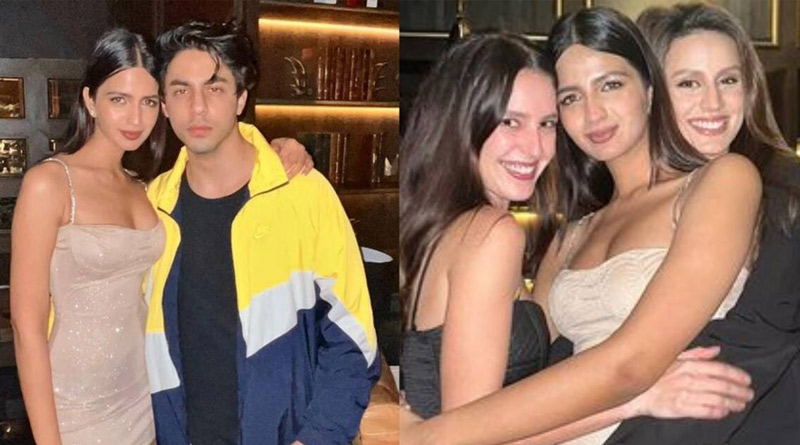 A photo of Aryan and Katrina Kaif’s sister Isabelle Kaif was posted from an Instagram profile named Shruti Chauhan. The two actually went to Shruti’s birthday party. There he posed in front of the camera. And when that picture spread, the social media was in a frenzy. Some are also talking about the closeness of Isabel with Ariane. However, Ariane-Jezebel did not capture in one frame. There is a picture of them with Shruti.

Last year in October, Aryan’s name was involved in the drug ring. Aryan was caught in a drug case while partying on the luxurious Cordelia Cruise. Shahrukhputra and his companions were detained from the cruise. Aryan was arrested later. He had to stay in jail for about 26 days. Shahrukh (Shah Rukh Khan) was naturally broken in this condition of his son. Desperate to bail the son out by canceling all the shoots. 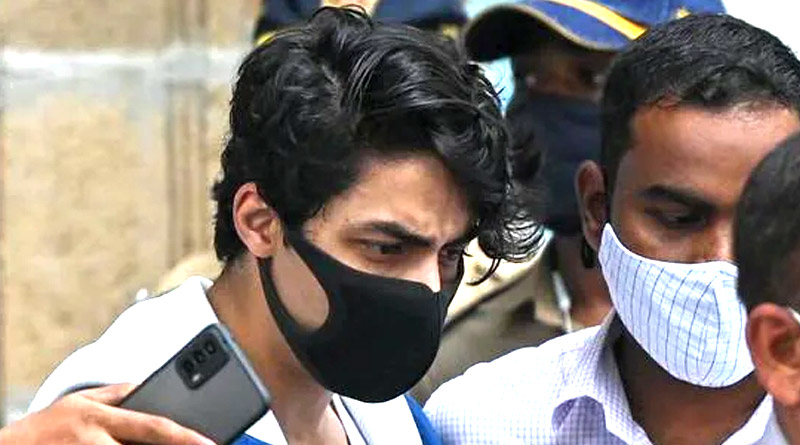 Finally, the Bombay High Court granted bail to Shahrukh. Aryan was given a clean chit by the Narcotics Control Bureau (NCB) in May this year. It was informed by NCB that no evidence was found against Shahrukhputra. After that Aryan approached the court asking for the return of his passport. That application is granted. After getting his passport back, he went to London with his father. And while spending time in the night club there, star son was caught on camera. He returned to the country after a few days. And Aryan is in a party mood even back home. Netizens think so after seeing the new pictures. 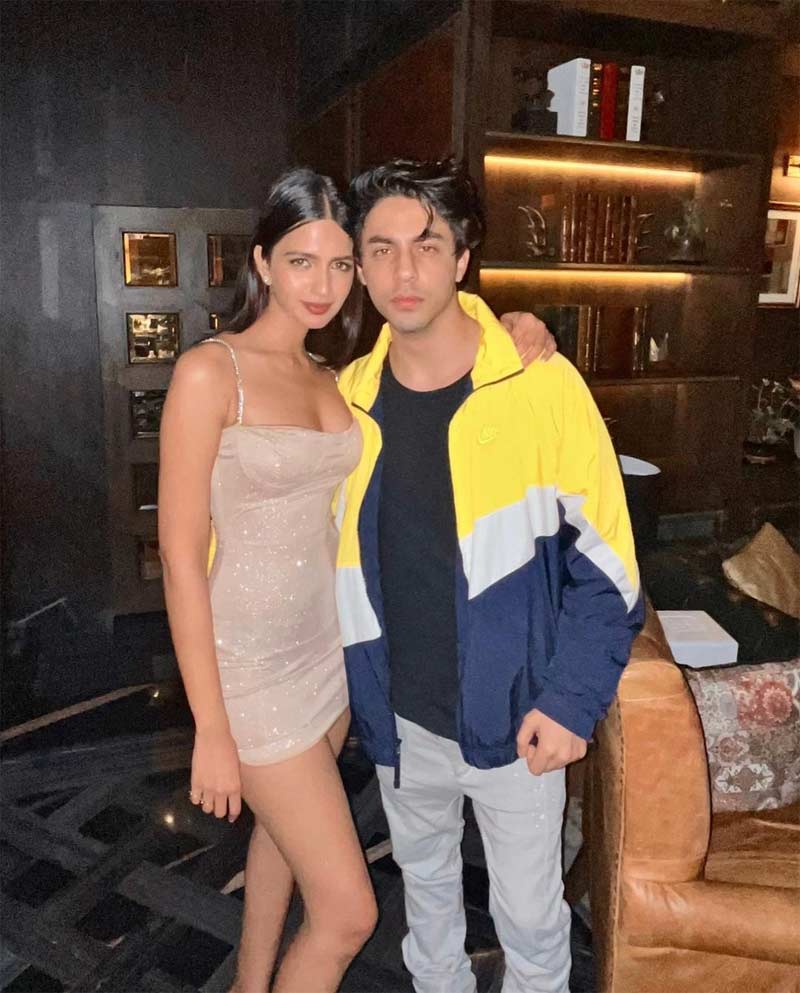 Relief to MSME, Small Enterprises: No separate assessment for small...

Modi’s program in Godwad-Adivasi belt is small but message big....