Police (Bengaluru Police) have been successful in arresting the accused who was making videos of young women bathing in Bengaluru Ladies PG and threatening them to cooperate in sexual activity. A team led by Inspector ST Yogesh from Bangalore South East Division CEN station arrested Kamuka. Allegations have been heard that the arrested accused was harassing young women by showing the video. Niranjan from Pondicherry is the arrested accused. Niranjan, who studied in class 10, lived in a PG in Bangalore for the last four years. He used to record bathing videos of young women in the neighboring ladies PG and threaten them to have sexual intercourse with them.

Hailing from Pondicherry, Niranjan claimed to be an architect and lived in a PG under Bommanahalli. Niranjan, who was in good company with the owner of the Ladies PG next door, would stand in front and do any work there.

For this reason, Niranjan used to walk around in ladies PG without any fear. The owner of the PG had allowed Niranjan to roam around as he was working. Niranjan, who capitalized on this, started making videos.

The video came through the pipe

Niranjan, who lived in the PG in the adjacent building, kept a watch on the movements of the young women. He used to make sure that if he took the towel that was kept dry on the building, he would go to bath.

The mobile number was found in the PG register

He came to the bathroom window of the building through the pipe and dropped the mobile phone down with a string and was making a video. He used to click photos of young women when he came out.

Also Read: Bus Service: Bus Service Begins Between Karnataka-Maharashtra; MES is about to add fuel to the burning fire

Then he came to the PG, got the name and mobile number of the young woman from the register book and started blackmailing her by sending a video. 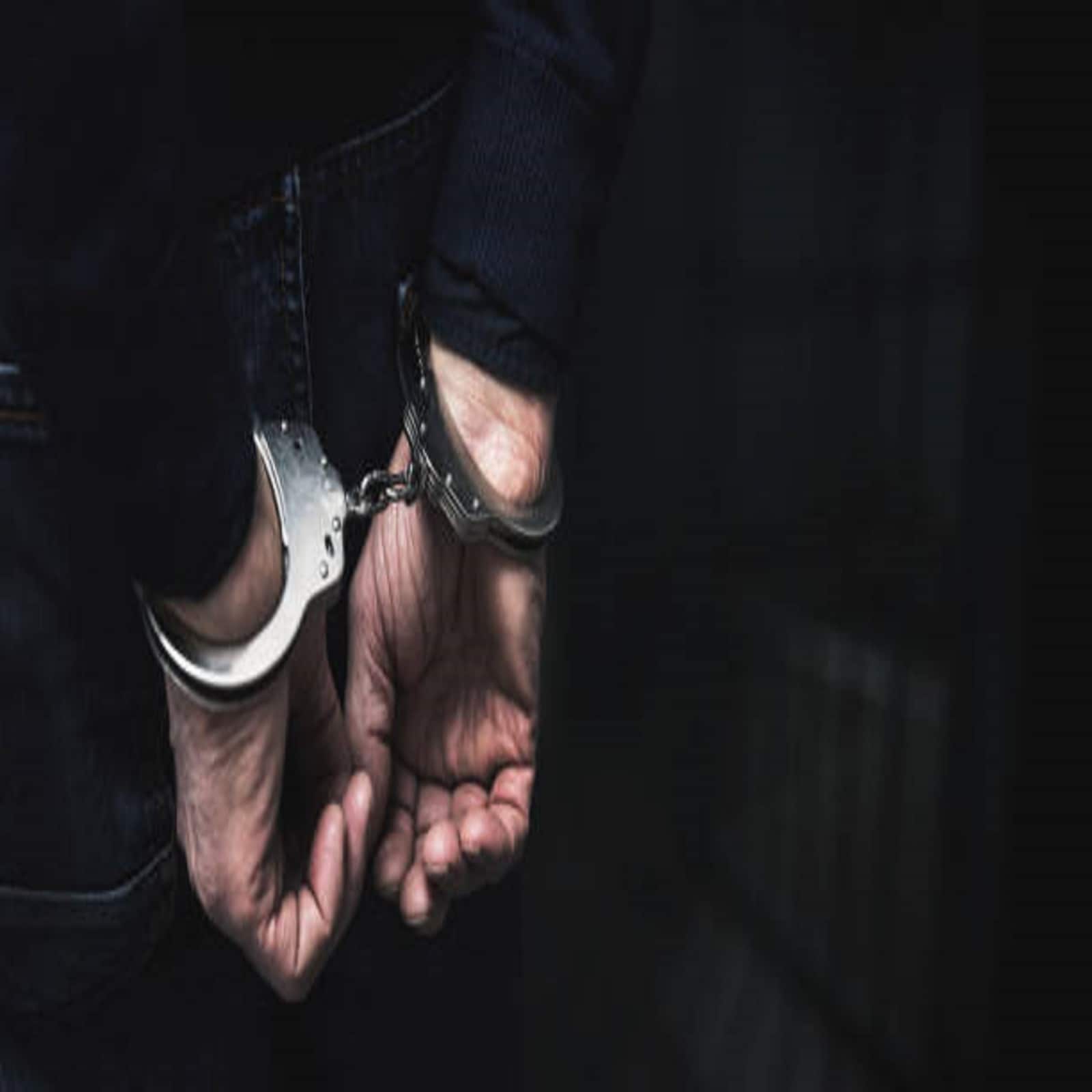 Changed into a foreign number!

Niranjan, who has studied 10th standard, was familiar with mobile. He had changed his number to a foreign number using Mobile Aap. He used to send the videos he captured to young women from the number +1(747)222-8960.

The young woman who filed the complaint

A few days ago, he sent a video to a young woman who lived in a PG. He then threatened to have sex with him or the video would go viral. Immediately, the young woman filed a complaint at the CEN police station.

The police chatted with Niranjan while the young woman was filing a complaint. He sent a message to Niranjan saying that he agreed to his conditions. Then when he said that he had come to the said place, he told the address. This time the police have arrested Kamuka. 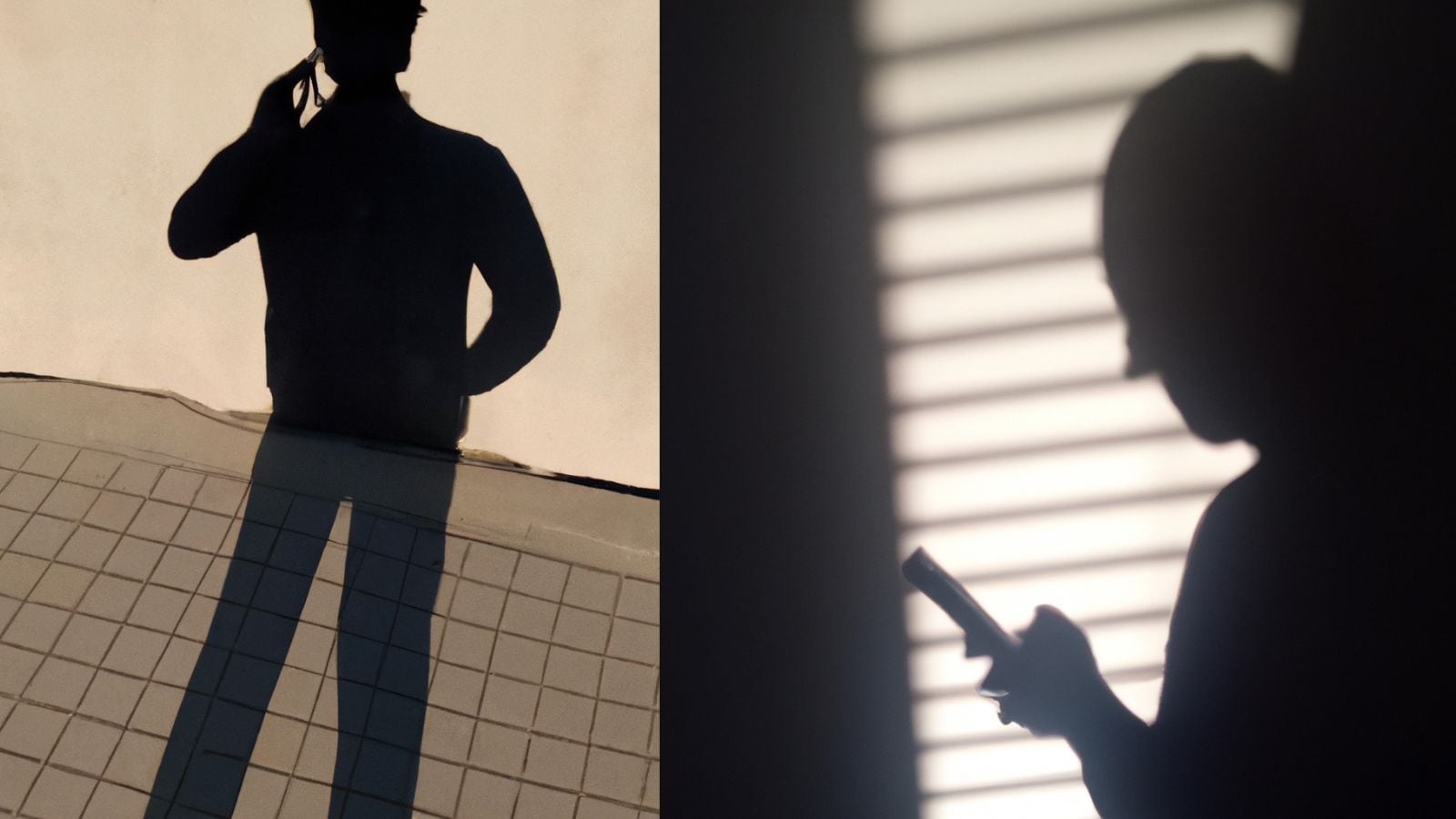 Niranjan, who claimed to be a Vastu architect, was reportedly not doing any work. The police investigation has revealed that he was in Bengaluru and engaged in fun with the money given by his mother. Niranjan was a drug addict.

Weather Update: Cold bite in Kolkata! In the meantime,...

vani jayaram passes away, Vani Jayaram, a banker, became a...

The bride’s ‘Wedding Cake Dress’ is a Guinness World Record!...

There will be no petrol in Pakistan, pump owners raised...

Weather Update: Cold bite in Kolkata! In the meantime, a deep depression has formed in the Bay of Bengal Pipa News

The bail petitions of 7 accused were rejected by the court, 135 people were killed Pipa News

Actress Melinda Dillon dies at the age of 83 Pipa News