Big heart, small chair! After talking about staying out of government, how Fadnavis agreed to become Deputy CM, read Inside Story | Why Devendra Fadnavis accepted as Deputy CM under CM Eknath Shinde after Amit Shah Narendra Modi order Inside Story 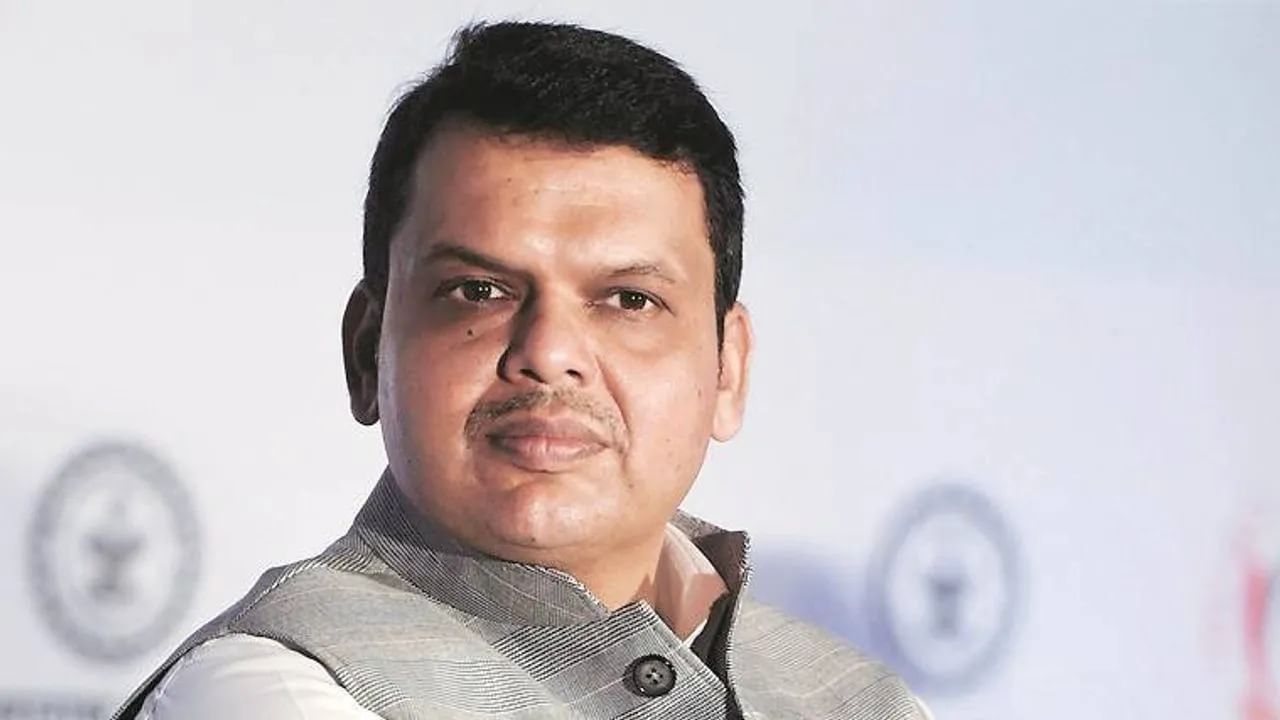 First Devendra Fadnavis talks of staying out of government and supporting Eknath Shinde, then comes instructions from the ‘Delhi Durbar’, then comes the announcement and tweet of National President JP Nadda and then also Home Minister Amit Shah.

The outcome of the incident came just hours after Fadnavis, who has expressed support for the government from outside, agreed to join the government. Not only joining, but also holding the chair below Eknath Shinde i.e. holding the chair of Deputy CM they are also accepted to run the state together. Let us now try to understand this whole political chronology.

It so happened that there was pressure to join the government, but the question was how the former chief minister of the state would join the government and work one step down from the chief minister’s chair. According to sources, Fadnavis did not accept this. After this he holds a press conference in the evening and announces that Eknath Shinde will be the new Chief Minister of Maharashtra, while he will support the government from outside. According to sources, Fadnavis had expressed his support at a press conference outside the government. The news reached the Delhi Durbar and then the central leadership was shaken.

After Devendra Fadnavis’ press conference, BJP national president JP Nadda came forward and said, “The BJP central leadership has decided that Fadnavis should be part of the government. They have been requested. The central leadership has said that Devendra Fadnavis should take over as Deputy CM of Maharashtra. JP Nadda also praised Fadnavis and said, “Fadnavis announced that the next CM Eknath Shinde will be the Chief Minister of the state. He showed a big heart by saying that he would personally stay out of the government and give full support to the BJP government. It shows that we are not greedy for any position. We only want the welfare of the people of Maharashtra. ”

After this, Home Minister Amit Shah also tweeted that Devendra Fadnavis has shown a big heart at the behest of BJP president JP Nadda. He has decided to join the government in the interest of the people of Maharashtra and the state. This decision shows his true devotion and service to Maharashtra.

BJP President Shri JPNadda At the request of Mr. Dev_Fadnavis Ji has decided to join the government in the interest of the state of Maharashtra and the people, showing a big heart.

This decision is indicative of his true loyalty and service to Maharashtra. For this I heartily congratulate him.

What is the reason behind this whole exercise?

Sources said the key objective is to bring Fadnavis into the government and put him in the Deputy CM’s chair. According to sources, the BJP wants a strong and experienced leader in the government. The top leadership wanted the new government to have strong leadership from the BJP. The government should have a learned man, who participates in the decisions taken for the state.

Political experts say the BJP’s decision will be important. With two and a half years to go before the Assembly elections, there is still a long way to go for a new government. In such a situation, it is more preferable to be involved in the government and participate in every decision taken for the state than to be outside the government and support it. This will strengthen BJP’s politics.

Atrocity in Guntur.. Girlfriend’s murder.. Lover strangled with a blade ...

Weather Update | Rain and fog somewhere in the...