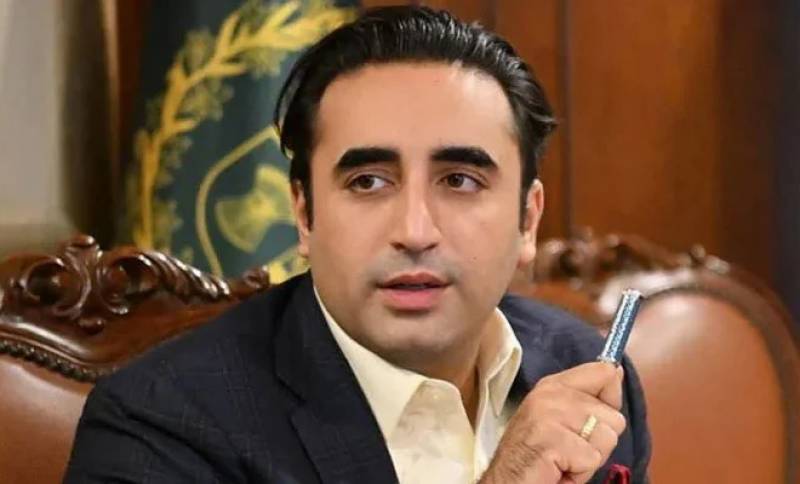 In his tweet, Bilawal Bhutto said that he had spoken to Head of Mission Obaidur Rehman Nizamani in Kabul. They are children in a murderous attack. He said that the injured officers salute the bravery of Asrar Muhammad.

Spoken with my Head of Mission in Kabul @ubaidniz. Whom earlier survived an assassination attempt. We condemn this in the strongest possible terms. The safety & security of our diplomats are of fundamental importance. We salute the bravery of Sepoy Israr & pray for his swift recovery

Diplomatic sources say that according to preliminary investigation, the shots were fired from a nearby building.

Earlier, Prime Minister Shahbaz Sharif expressed solidarity with the diplomatic staff and the coordinator of affairs and assured all possible help and full cooperation in continuing the mission.

Thanks to Jadeja’s 5 wickets, Team India reduced Australia to...

Jails of Punjab will be filled when Imran Khan orders:...

Ishaq Dar will give good news today regarding the negotiations...

Pakistan and IMF agree on many issues, the final round...

Efforts to form a new party I was offered the...

The number of people killed by the earthquake in Turkey...

Case seeking proper maintenance of Trichy Green Park and bringing it to public use: Government to respond to ICourt Branch order Pipa News

Exclusive Sanam Saeed on reuniting with Fawad Khan for Barzakh: ‘No ego or insecurities between us, picked up from where we left off’ ...

Cauliflower: Its leaves are better than flowers.. If you know this secret, you will not leave at all.. | Amazing health benefits of...