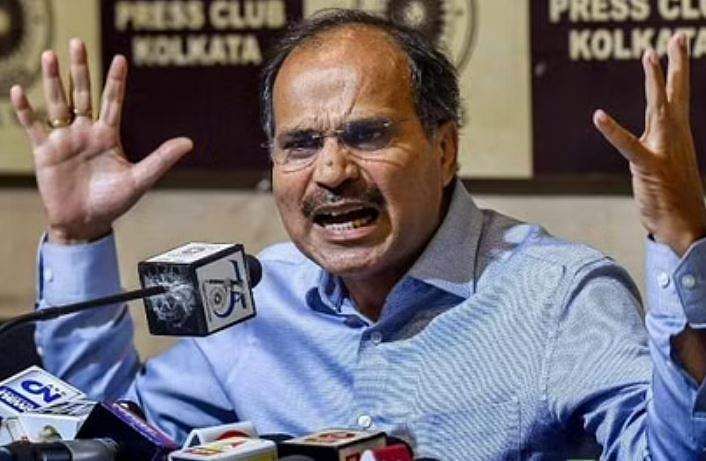 Senior Congress leader Adir Ranjan Chowdhury has said that the BJP could not digest the current Maharashtra coalition government as it is gaining the confidence of the people.

The Maharashtra government has been overthrown as the number of Eknath Shinde-backed MLAs continues to rise.

The Shiv Sena, the Congress and the Nationalist Congress Party are consulting to retain power.

In this context, Congress Lok Sabha Committee Chairman and MP Adir Ranjan Chowdhury said that from the day the Maha Vikas Alliance was formed, from the day Uttam Thackeray became the Chief Minister of Maharashtra, the BJP has been using all its strength and resources for a single purpose and trying to dismantle our alliance. Maha Vikas said the BJP could not digest the alliance as it was gaining the confidence of the people of the state.

Madhavan in the promotion of the film