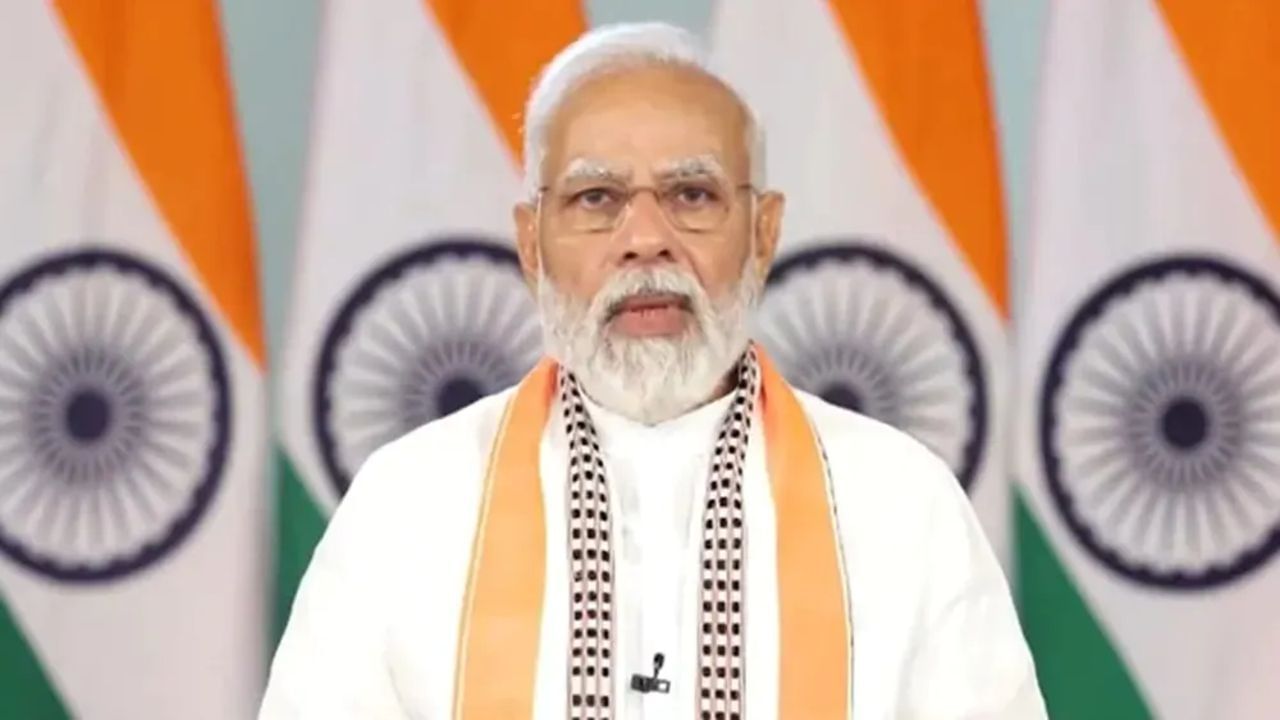 BJP Meeting In Jaipur: BJP’s high level meeting in Jaipur from today, PM Modi will address the leaders at 10 o’clock

BJP Meeting In Jaipur: Prime Minister Narendra Modi will address the national and state office bearers of BJP online at 10 am on Friday. BJP national office bearers meeting will be held in Jaipur on 19th, 20th and 21st May.

According to party sources, on Friday evening, Nadda will address enlightened people at Birla Auditorium in Jaipur. The next day, Nadda will take a meeting of the organization ministers of all the states. Let us tell you that the BJP National Office bearer meeting will be held on May 19, 20 and 21 at Hotel Leela Palace Cukas located in Amer assembly constituency of Jaipur. BJP national president Jagat Prakash Nadda will preside over the meeting of the party’s national general secretaries on the evening of May 19.

Let us inform that Prime Minister Narendra Modi will address a meeting of national office bearers of Bharatiya Janata Party held in Jaipur on May 20 through digital medium. BJP general secretary and state in-charge Arun Singh told that the main meeting of the national office bearers will be held on May 20, which Prime Minister Narendra Modi will address online at 10 am. At the same time, he said that on May 20, four sessions will be held and in the evening the meeting will end with the address of Nadda. The next day on May 21, a meeting of the National General Secretaries (Organisation) will be held.

Talking to the media, Arun Singh said, ‘The political situation of the country will be discussed in the meeting. There will also be a discussion about strengthening the party at every booth. In the meeting, 136 office-bearers including party office bearers, national level general secretaries, treasurer, vice-president and state president will attend.

In the last 24 hours, 2 people have died in Corona in the state and many lotus infections have been reported in one go

TRS efforts for the imposition of emergency in the state

Viral Video: Is theft of Fastag account even after scanning with smart watch? know the truth

Another improvement in exporters’ discount scheme

The order to appoint Babita Sarkar was given by the judge, Khushir Hawa family

26/11 attack mastermind, once claimed to have been killed, arrested in Pakistan