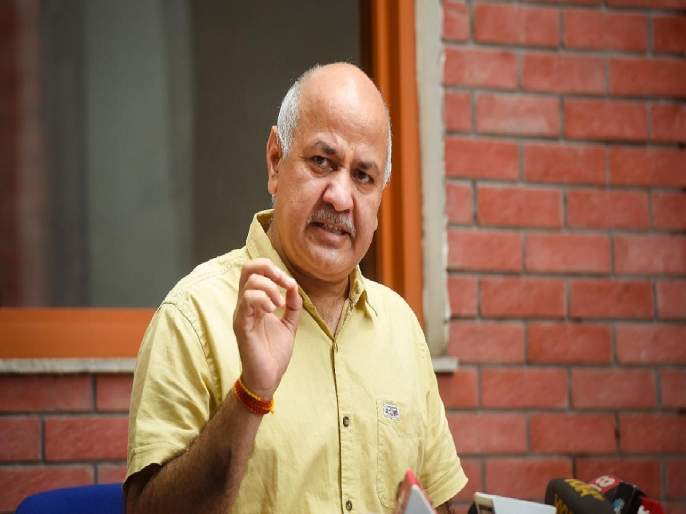 AAP MP Sanjay Singh is also angry on Manoj Tiwari’s statement. He counterattacked and claimed that BJP cannot win the election. He also alleged that the BJP is plotting to kill CM Kejriwal. Sanjay Singh also said that a conspiracy is being hatched to break the eyes and feet of the Chief Minister, yet the Election Commission is turning a blind eye.

What did Manoj Tiwari say?
Speaking to the media, Manoj Tiwari said that anyone can gouge out Chief Minister Arvind Kejriwal’s eyes and break his legs. I request the home minister of the country to provide security to Kejriwal, because people will beat him anywhere. Tiwari also said that the Chief Minister will have to face the punishment for his actions.

Mandus storm echoes: Visitors are not allowed to visit the...

Dewayat Khawad, a folk writer of Saurashtra, has been booked...