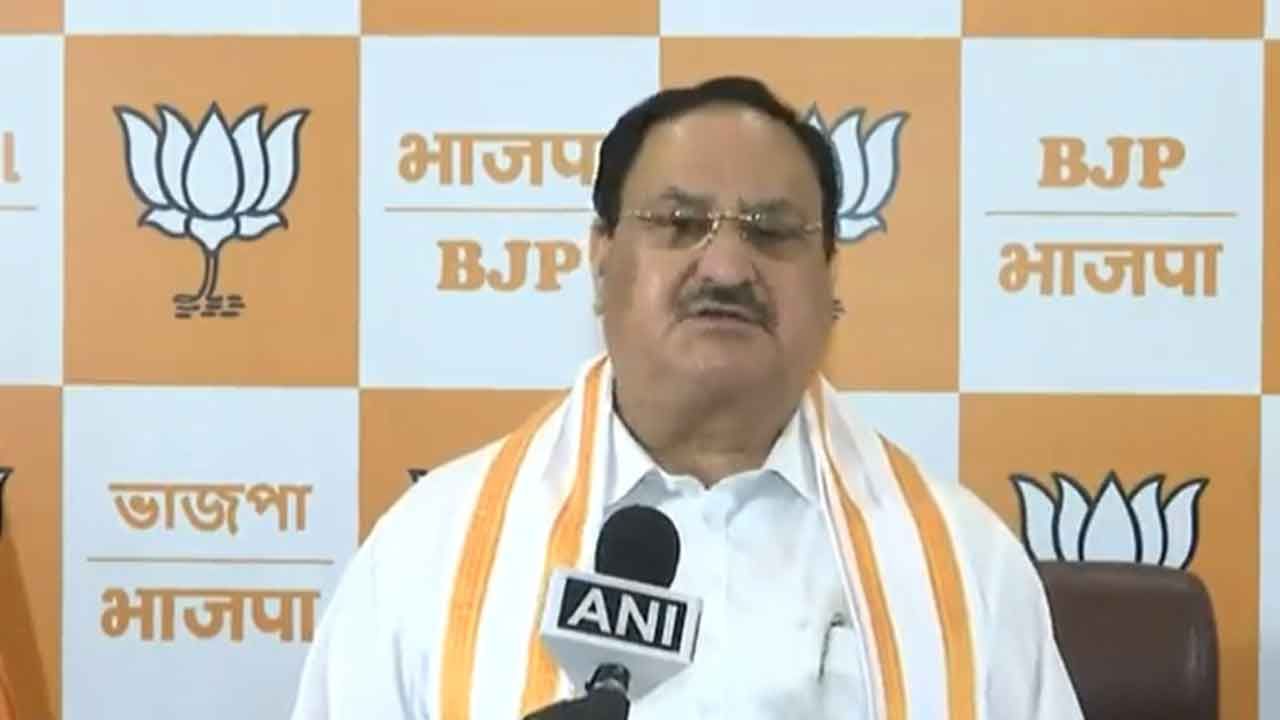 Nadda said that he and the central leadership have personally appealed to Devendra Fadnavis to take charge as the Deputy Chief Minister of Maharashtra.


Nadda said the central leadership and he had made a personal appeal that Devendra Fadnavis should take over as deputy chief minister of Maharashtra. Only Shinde will take oath today at 7.30 pm. He told me I would not be part of the new government.

Dr. took oath as the Governor of Meghalaya. BD...

Governor of Tamil Nadu who was pleased to see Vadapalani...

In Surat, the husband and wife were playing Garba at...

10 people dead, 18 missing due to avalanche in Uttarakhand Pipa News

A big tragedy at the wedding.. 25 people died when the bus fell into the valley Pipa News

What were the objectives of forcefully landing the Iranian plane in India? Who wanted to arrest the person on board which plane? Pipa News