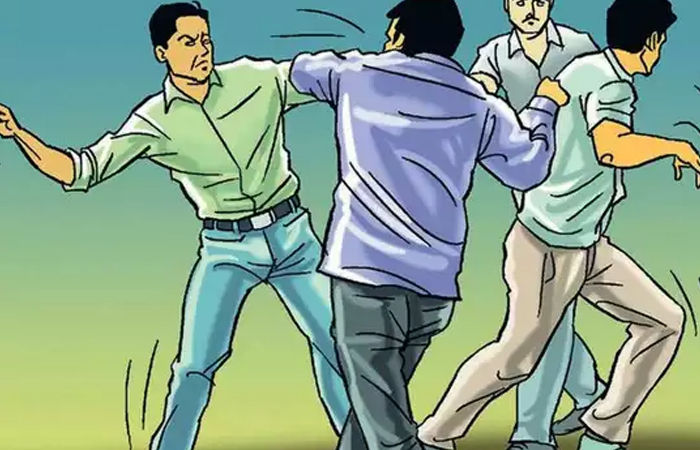 Sameer Malek, who lives in Mogulwada area of ​​the city, filed a complaint that, last night I was sitting in the maholla. As Kif Sajad Syed (resides in Khangah Moholla) was sitting next to me wearing chappals, I asked him to take off his chappals and sit. After that I left there. In the meantime, he broke the shift to sit. And on a dark night, Kaif was dragged along with his friend Moin Mohammad Junaid Mansoori (residence- Nalbandhwara). And when I stopped him from swearing at my father, he stabbed me with a stick. Jamnabai used to leave the hospital after getting treatment. At that time, Kaif and Tofiq Sabir Syed also hit Mohammad Tehsin, who brought me for treatment, with a stick and hit my tubelight.

Mandus storm alert: Health officials ordered to be on alert ...

The young woman attacked her boyfriend late on her birthday ...

Bengaluru: A riot of rowdies; Bakery staff attacked for...

Nine killed in coal mine explosion in Indonesia Pipa News