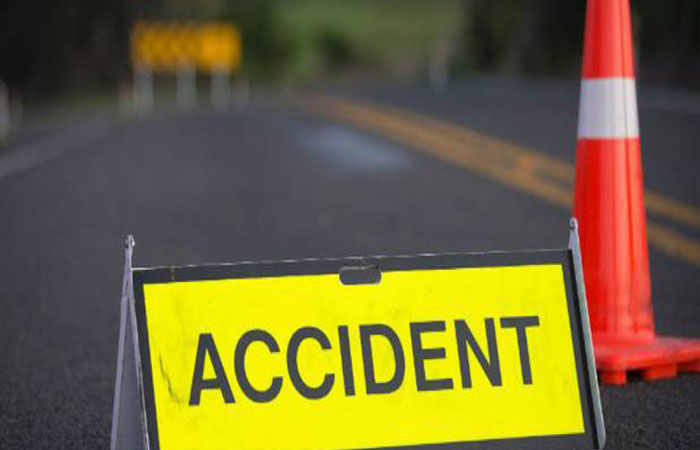 – A youth died during treatment at the hospital

A terrible accident took place in Kerala late on Sunday night. 5 people died in this accident. Ambalapuzha Police has confirmed the accident. According to the police, 4 people died on the spot while one youth died during treatment at the hospital.

According to the information received, a car collided with a truck going towards Thiruvananthapuram near Ambalapuzha in Alappuzha district. Four of the five occupants of the car died on the spot during the accident.

Kerala | 5 youths killed in an accident after their car collided with a lorry that was going towards Thiruvananthapuram near Ambalappuzha in Alappuzha dist. 4 of them died on the spot while 1 died in hospital. Incident happened late at night on national highway: Ambalappuzha Police

Ambalapuzha police reached the spot after receiving the information about the accident and a seriously injured youth was shifted to the hospital for treatment but he died during the treatment. The police is investigating the matter.