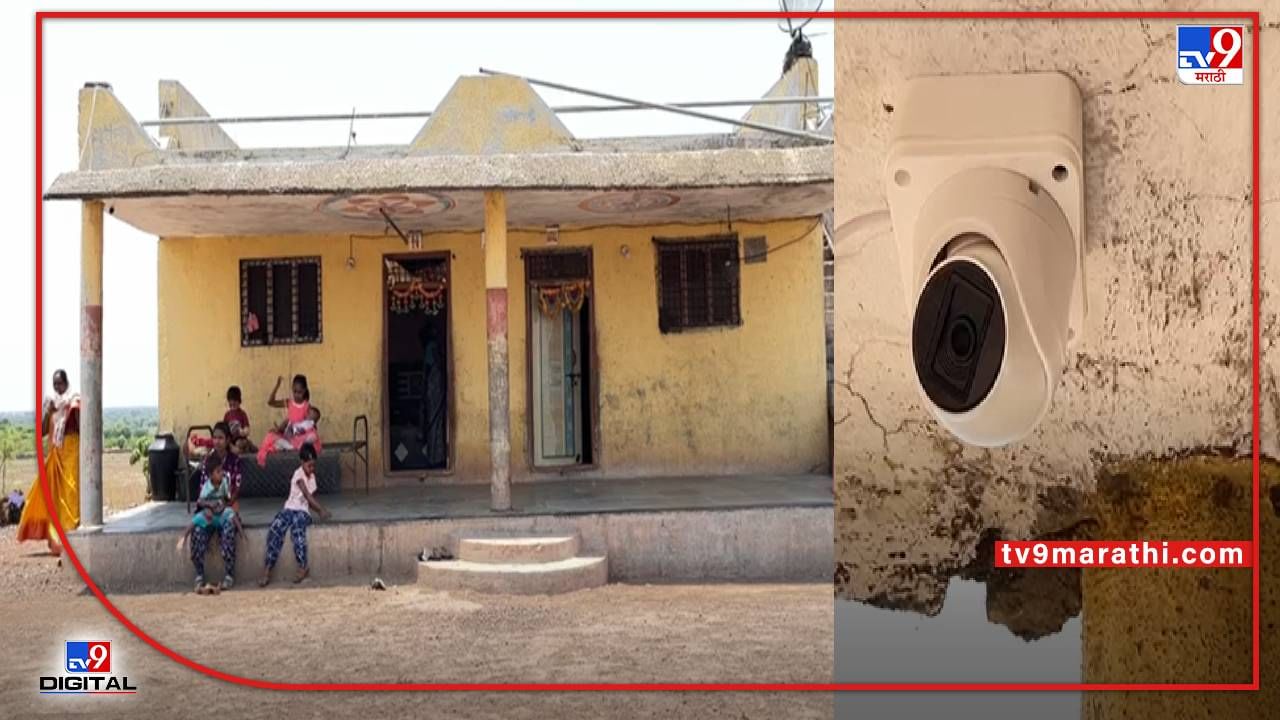 Arun Jadhav, coordinator of Bhatke Vimukta Sanghatana, said that the black family is following the same motto given by Dr. Babasaheb Ambedkar, “Learn, Organize and Struggle”. But instead of erasing the stigma of crime imposed by the British, the corrupt government is tightening its grip.

Beads: Theft in a pre-independence period (Theft) The first to be caught was the tribal Pardhi community. He was branded a criminal by the British. Therefore, in today’s 21st century, there seems to be no improvement in the tribal Pardhi community. Because even today the British (British) The stamp of crime is seen on the tribal Pardhi community. If anything, the needle of suspicion is first turned towards this society. It is said that even if a cat goes somewhere in the countryside, it is taken away by Pardhya. In order to prevent theft in urban as well as rural areas, CCTV (CCTV) Are installed. In Beed, however, a Pardhi family has fought hard to prove that we are not thieves. Due to which its discussion is currently going on vigorously in Beed district. The family has come up with the technology and installed CCTV outside the house to avoid any suspicion. Although we may be surprised to hear this, it is a fact that puts a dent in the eyes of the progressive system of government in Maharashtra.

Deserted mountains on all sides and this house in it

Beed district is backward. People from here still go to other districts as carpenters. This includes the tribal Pardhi community. So where the theft took place, first the Pardhi community or the family there is made the scapegoat. This is because of the crime stamp struck by the British. And our system of government that runs on rusty thoughts. Shamal Kale from here has fought hard to get out of this. They are Pardhi. So their house is on a hilltop just outside the village in the middle of the desert. And CCTV has been installed outside this small house. Due to this, the house is now very popular in the state.

The family is taken care of

This is the family that is the first to be noticed when a crime occurs in a village or area. But we are not involved in that crime, we are innocent. To prove this, Shamal Kale, a member of the family, has installed CCTV cameras on all four sides of the house.

Attempts are made to get involved in crime

The black family subsisted on a small farm. Shamal is studying 10th standard in a school here in Shirur. He is carrying his dream of becoming a great officer by getting a good education. But frequently involved in crimes. The family is devastated as they try to get involved in the crime. Shamal Kale has said that he has installed CCTV cameras in the house to get out of it.

The first incident in the state

Reacting to this, Shamal Kale’s wife Archana Kale said that the CCTV cameras installed on the house of a Pardhi community is the first incident in the state. We also have the right to live as others in society. Arun Jadhav, coordinator of Bhatke Vimukta Sanghatana, says that this is a step taken to prove the injustice done to us.


Black family on the mantra given by Ambedkar

Arun Jadhav, coordinator of Bhatke Vimukta Sanghatana, said that the black family is following the same motto given by Dr. Babasaheb Ambedkar, “Learn, Organize and Struggle”. But instead of erasing the stigma of crime imposed by the British, the corrupt government is tightening its grip. Maharashtra, which is considered as a progressive and bright country, is in a frenzy.

செய்ததோ உதவி .. விழுந்ததோ தர்மஅடி! The plight of the youth of the North who sells cotton candy!

In Poonch, a vehicle fell into a river, killing a traffic policeman and injuring five others PiPa News