Cement prices have risen due to rising coal prices and volatile crude oil extra cost pressure. Prices rose by 3-5 per cent in January … 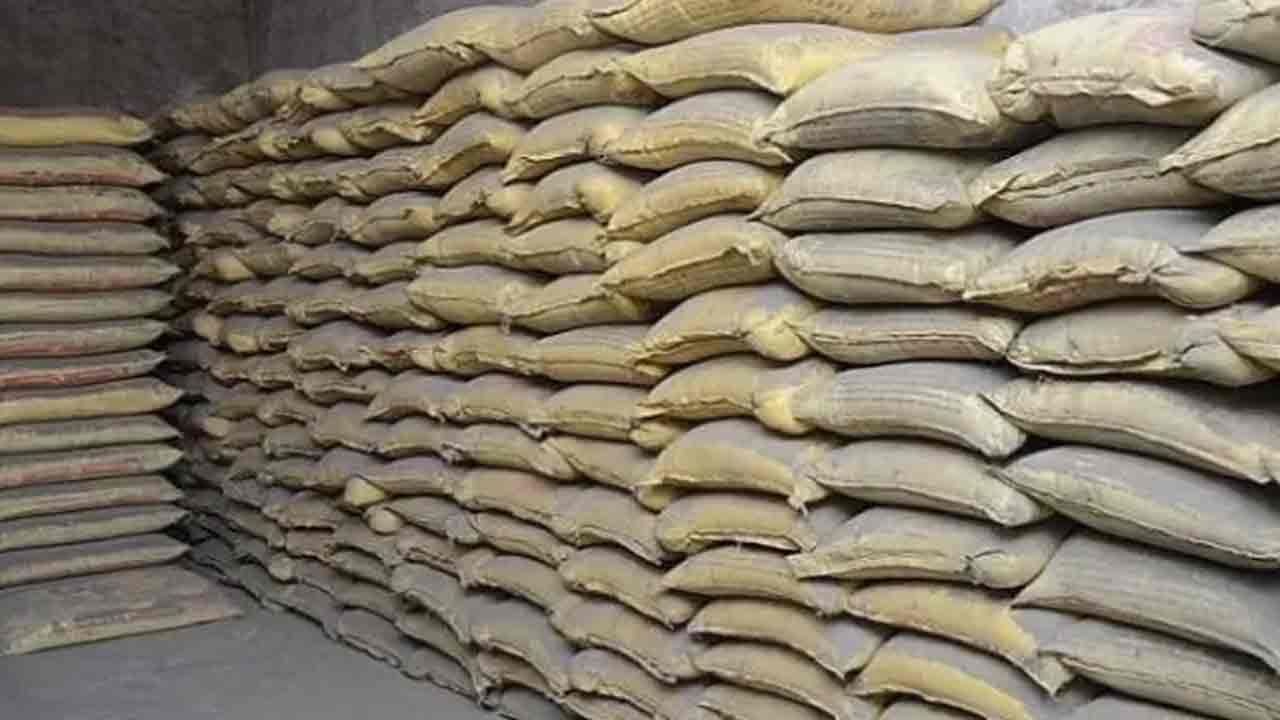 Cement prices have risen due to rising coal prices and volatile crude oil extra cost pressure. Prices rose 3-5 percent in January. Prices increased, mainly in the eastern and southern regions. The move came after weak demand appeared in November. Wash-out for cement companies – some part continued in December. Rains in southern India and sand mining problems in eastern India also contributed to the decline in demand during October-December. Companies say there has been a significant improvement in cement demand by mid-December. Prices are expected to rise in February. Market sources said there was an increase of 5 per cent and 6 per cent in South and East India respectively. In the western and northern regions, prices rose by 3 per cent and 1 per cent, respectively.

Mahendra Singhhi, MD, CEO, Dalmia Cement Limited, the fourth-largest company in the country, told Businessline: “Capacity utilization in Q3 FY22 increased from 69 per cent to 83 per cent in December. It is expected to be in the range of 70-75 per cent in the January-March quarter. He said the price hike would already take effect in selected areas. Shree Cements Management, the second largest cement maker, has said that January-February 2022 will see price increases in various regions.

According to a report by Ramco Cements Management, the price per bag in West Bengal from mid-January 2022 was Rs. 30 – 40, in Odisha Rs. Increased by 15-20. Prices are expected to rise further in the East. Also, bag prices have gone up by Rs 15-20 in the south. In Kerala, it has gone up by Rs 30-40. Meanwhile, in January 2022, the cost to cement companies increased. Coal prices rose 9 percent in January.

FinoTrend Review: Is It a Reputed Trading Platform?

9 Personal Loan Myths and the Truth You Should Know

How To Attract New Customers Online?

How to Get Started in the CNC Machining Industry

Petrol diesel will be cheaper across the country big reduction...

Guwahati Central Jail Central Bureau of Communications’ Azadi Ka Amrita Mohotsav and the past 8 years of service, good governance and welfare of the...

All are not safe in jail, should be sent to Central Jail, Uzair Baloch’s request Pipa News