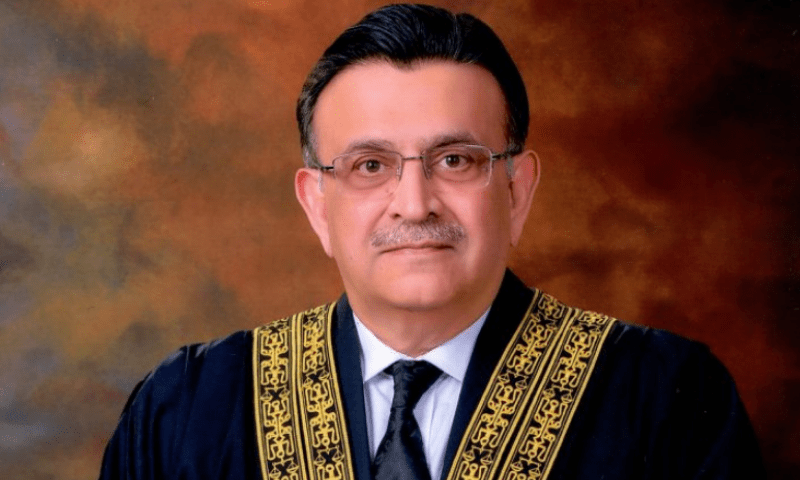 According to a statement issued by the Supreme Court (SC), Chief Justice Bandial has taken note of the matter on the recommendations of an honorable SC judge.

A five-member larger bench headed by the CJ Bandial will hear the case tomorrow (Thursday).

“It is apprehended that such perceived interference may influence the prosecution of cases, tampering / disappearing of evidence,” the statement said, adding that the practice could disrupt the justice system.

“Such actions to amend the accountability laws are likely to undermine the functioning of the criminal justice system in the country.”

Section 144 implemented in the district amid political crisis

Bear attacks in AP: Tension in Uttaranchal .. Bears falling on people .. This is the reason ..!

“The Sangh will respond to the trend, thwart the BJP’s machinations, may the Indian Constitution win” – Marathi News | ncp amol mitkari...

25 Favorite Funny Tweets of the Week