A grand program will be held today at Khodaldham Kagawad, many leaders including CM Bhupendra Patel will be present 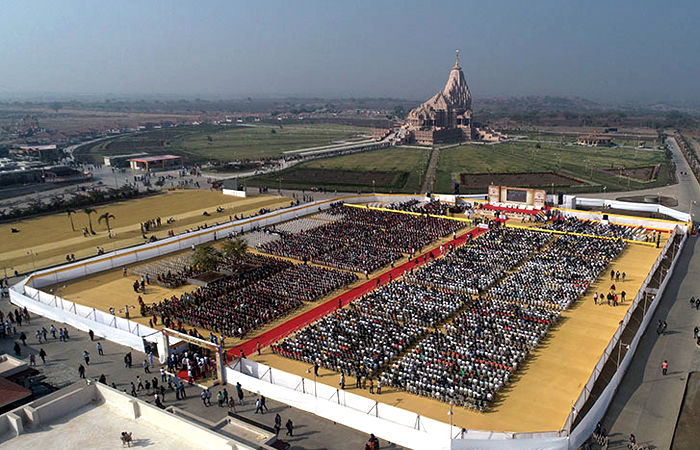 Today, six years of the Prana Pratistha Mohotsav of Kuldevi Khodiar Mataji of Leuva Patidar Samaj at Khodaldham in Rajkot have been completed. On the occasion of which today this grand program is going to be held today. In this program at Khodaldham, many leaders including Chief Minister Bhupendra Patel and Leuva Patidar MLAs of Gujarat will be present. 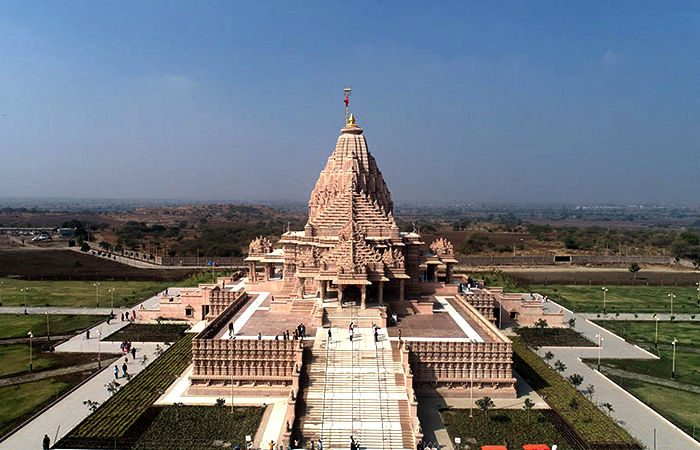 Chief Minister Bhupendra Patel will hoist the flag at Pran Pratishtha Mohotsav of Rajkot-based Khodaldham. Apart from this, various programs have been grandly organized including folk dances, yajnas, flag hoisting, meetings and grand offerings. A large number of people from Leuva Patidar community were also present in this festival of Mataji. In which trustees including Chairman Naresh Patel of Khodaldham Trust have also attended. Along with this, 25 trustees of Khodaldham will be announced today. According to an information, former Chief Minister Anandiben Patel’s daughter Anar Patel is also going to be included as a trustee of Khodaldham.