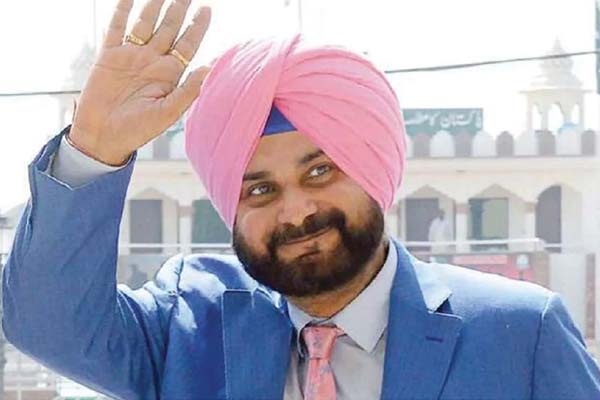 Chandigarh, January 26, H.B. : Former Punjab Congress president Navjot Singh Sidhu may be released from jail soon. His team has announced this through Navjot Sidhu’s verified social media account. Along with this, the route map has also been released, the way in which Sidhu will reach from Patiala jail to door to door. This route plan has been released by Team Sidhu. Navjot Sidhu will leave the Central Jail and go to Gurdwara Dukh Niwaran Sahib. After this, he will reach his house near Sherwanale Gate via Khanda Chowk, Leela Bhavan, Fuhara Chowk. The discussion of Sidhu’s release on January 26 has been going on for a long time, but the AAP government of Punjab has not yet confirmed it. is According to sources, the government may release 51 prisoners on January 26, in which Sidhu’s name may also come. However, this list has not been made public yet.