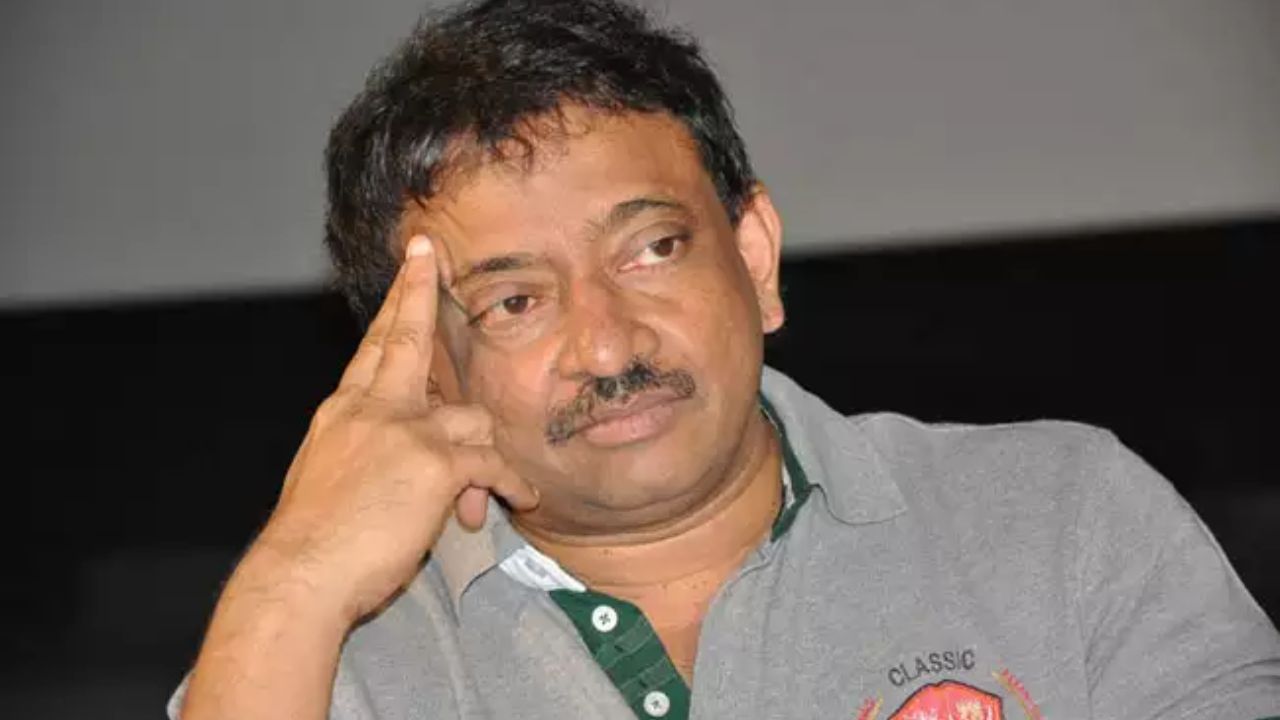 This was said just in an earnest irony and not intended in any other way ..Draupadi in Mahabharata is my faviourate character but Since the name is such a rarity I just remembered the associated characters and hence my expression. Not at all intended to hurt sentiments of anyone https://t.co/q9EZ5TcIIV

It may be recalled that Ram Gopal Varma had remarked to former Governor Draupadi Murmu about standing up as a candidate in the upcoming presidential election from Jharkhand with the help of two names from the Mahabharata period, after which the controversy erupted. A case was also registered against him due to this controversy. However, clarifying this, Ram Gopal Varma said that he did not intend to hurt anyone’s feelings.

Ram Gopal Varma made the revelation in his tweet

Explaining this, Ram Gopal Varma tweeted, “I said this only out of serious irony and it had no other purpose. Draupadi is my favorite character in ‘Mahabharat’ but as the name is very rare, I remembered the characters associated with it. I had no intention of hurting anyone’s feelings.

Manoj has said in his complaint that because the presidential election is to be held at this time and the candidate in this election is Draupadi Murmu. Deliberately tweeting in such a situation is not appropriate. Many people are saddened by his tweet. His tweet is insulting to the woman. He also misrepresented the Kauravas and Pandavas, hurting the religious sentiments of the people.

If you have gone for a walk on the beach during the holiday, be careful, the weather department has predicted

Corruption: KMF employees are also under the scope of Prevention of Corruption Act, what is the High Court verdict in the case of Nandini...

Rain Update: 3 more days of heavy rain in the state; Varuna is going to rock the coast for the next 48 hours

AGONY ADVICE: Help! I like my sister’s boyfriend Pipa News

Explosive announcements of Congress in Himachal Assembly elections, these big promises made with 300 units of free electricity