Corruption investigations have been launched against Farah Khan 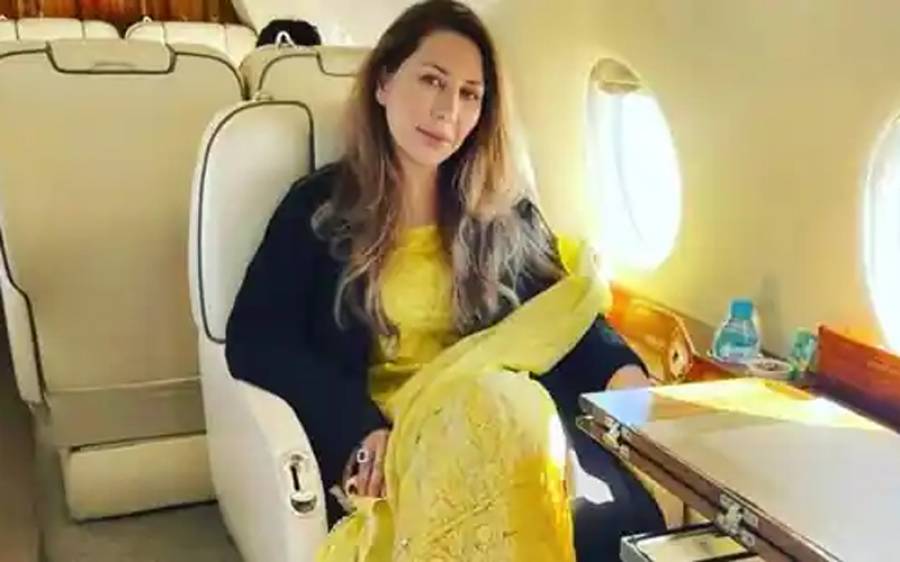 Corruption investigations have been launched against Farah Khan

Private TV Express News, citing sources, claimed that Anti-Corruption Punjab was investigating the development of a housing society in Gujranwala. Farah Khan’s construction company Ghousia Builders in Gujranwala G. He started a housing society under the name of Magnolia, in which the files of plots were sold when the plots did not exist. The provincial anti-corruption department has sought records from the Gujranwala Development Authority for preliminary investigation. According to sources, the investigation against Ghousia Builders has been started at the request of the citizens. It should be noted that Farah Gogi is a director of construction company Ghousia Builders.

The fence has been pulled down from a few places on the Pakistan-Afghan border, Foreign Office Spokesman – Pakistan

The cursed Salman Rushdie was injured in a knife attack

The Azadi ka Amrit Mohotsav is being celebrated in a unique way, created a design of the country. AGP – News18 Gujarati

Consumers will have to pay more if electricity amendment bill is passed, says opposition

Sensational decision on BGMI.. This is the company’s reaction on mobile game ban..!