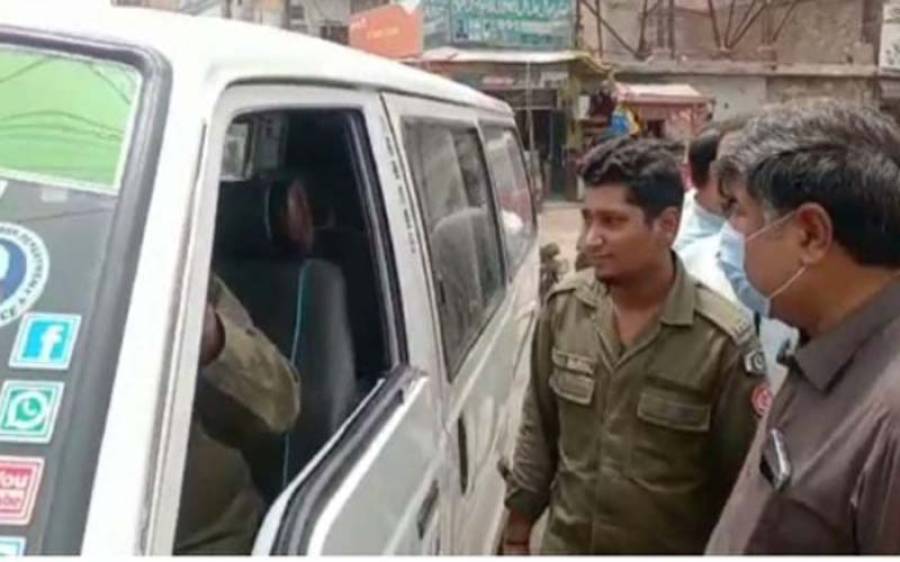 Multan (Daily Pakistan Online) On the direction of Deputy Commissioner Muhammad Tahir Wattoo, the district administration cracked down on commercial vehicles carrying illegal LPG cylinders and 8 wagons were closed from different places and 8 drivers were also arrested. TA Rana Mohsin conducted operations in different areas of the city on this occasion

The cylinders were removed from dozens of wagons and rickshaws and taken into custody. Deputy Commissioner Tahir Wattoo said that no compromise would be made for the protection of human lives while a case would be registered against the owner for installing faulty cylinders in commercial vehicles. Crackdown against overcharging and overloading will also continue

How was the journey of the citizens of Karachi in the new buses?

Protests against the worst load shedding in Maripur area of ​​Karachi, clashes between protesters and police

The Shahbaz government started consultations to buy oil from Russia

Imran Khan called me and asked me to make a reference against Justice Qazi Faiz Issa: Forough Naseem

The price of petroleum products is likely to increase by Rs

Racked the house of Jyotishacharya in the name of getting the ring made, then the incident was done by calling a dacoit of Rajasthan...

Sanjay Raut: Sanjay under pressure! Even if you avoid the presence of ED, you are not getting relief so easily … | ...