Defense Forces Deployment Cost at Airport Will Be Covered by DAA, Says Ryan 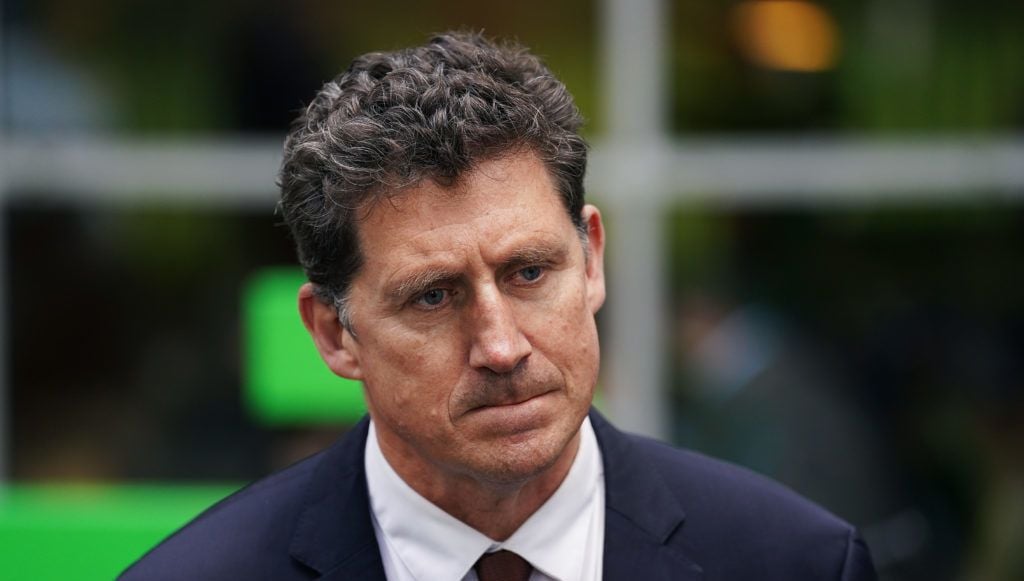 The cost of sending Defense Force personnel to the airport will be fully borne by the DAA.

That is, according to the Transport Minister, members of the army are preparing to help the airport staff from next week.

There has been more travel chaos this week with 10 Aer Lingus flights being canceled related to COVID between today and tomorrow.

Green Party leader Eamon Ryan said an agreement had been reached this summer to ease pressure on airport workers.

Mr Ryan told Newstalk: “In all those arrangements, there would be an agreement between the Department of Defense and Dublin Airport. Dublin Airport would have to pay in full for the measures they would need.”

The chairman of the representative organization PDFORRA said personnel at Dublin airport were being used as cheap labor, despite doubts that members of the defense forces would “step up to the plate”.

Mark Keane told RT Radio’s Morning Ireland that their members wore uniforms that obliged them to serve, so they would be willing to do so.

The members of the defense forces always worked in the best interest of the state, he said, adding, “This will be no different.”

However, he expressed concern that his organization had not been consulted about plans to assist at Dublin Airport.

While Mr. Keane acknowledged that being deployed was part of the life of the military, in this case, the issue had been repeatedly discussed by politicians over the past few months, and was not unexpected, so he felt that the details could be consulted. help.

News From All: BreakingNews.ie