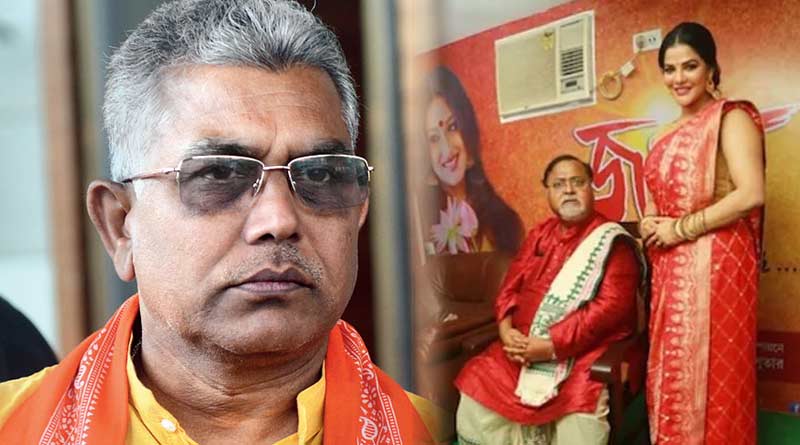 News Daily Digital Desk: After the arrest of Arpita Mukherjee, 4 cars disappeared from her Diamond City flat. In this context, BJP MP Dilip Ghosh warned the investigators. After a long agitation, Trinamool’s All India General Secretary finally spoke about meeting the job seekers.

Partha-Arpita issue stirs Bengal. ED officials are getting sensational information one after another by interrogating them. Investigators have already raided multiple flats of Arpita. A lot of gold, silver and documents were recovered, along with around Tk 50 crore in cash. A luxury car was also found. But according to ED sources, Arpita’s 4 cars have disappeared. Two of which were in the name of Arpita Mukherjee. Now the question is, where did these four cars go? But what money has been removed from the car? The answer is unknown. However, the ED is trying to trace the vehicle.

In this regard, BJP MP Dilip Ghosh said, “ED is investigating. During the investigation, the car disappeared. A house in Baruipur was stolen. This is how evidence is being tried to be destroyed.” He then asked the ED officials to be alert. According to Dilip Ghosh, “ED should be careful, otherwise more information may be lost.”

On this day, Dileep also spoke about the movement of job seekers and Abhishek Banerjee’s meeting with them. He said, “The movement has been going on for so long. No one ever went to them. Now he is holding a meeting knowing the danger.” Then, without naming him, Abhishek targeted Banerjee and said, “So long someone used to say that if the door is opened, the BJP party will rise. He should still keep the door closed, otherwise everyone will leave.”