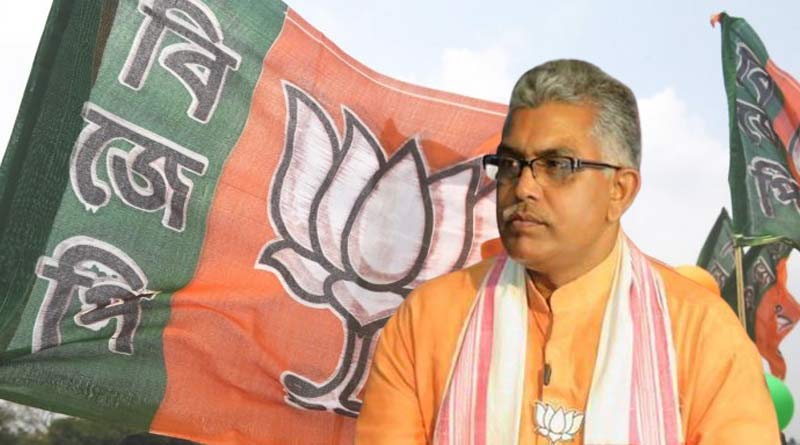 Rupayan Gangopadhyay: Dilip Ghosh was also mentioned on the party’s Facebook page in memory of Shyamaprasad. The BJP paid homage to Syama Prasad Mukherjee by celebrating Sacrifice Day across the state on Thursday in its party program. And even in the memory of that Shyamaprasad, the party’s Facebook page has pictures or videos of the party’s top leaders in the state, but there is no picture of any event in the presence of the party’s all-India vice-president Dilip Ghosh. As a result, factionalism has re-emerged.

The question of the political circles and part of the party, then, is the state BJP’s ruling Shibir party deliberately putting Dilip on the party’s Facebook page? Is the former state president being practically ‘blacked out’? Dilip Ghosh opened his mouth against Team Sukant-Amitabh over the organizational weakness of the party in the state, starting from the exclusion of old men from various committees of the party. So what is the reason for not giving pictures of Dilip’s various programs on the official Facebook page of the party?

On Thursday, BJP leaders paid homage to Shyamaprasad’s statue at Red Road, Keoratala Mahasmashan and state office. Opposition leader Suvendu Adhikari, Amitabh Chakraborty, Rahul Sinha and others were present. The party’s state president Sukanta Majumder paid homage to Shyamaprasad at the South Dinajpur district party office. Those pictures are on the Facebook page of the state BJP. But Dilip Ghosh was present at the tribute ceremony in Jalpaiguri. No picture of Dilip Ghosh was posted on the party’s Facebook page. The people of Dilip Shibir have expressed their anger over that.

Meanwhile, Tathagata Roy, a veteran BJP leader, was present in memory of Shyamaprasad Mukherjee in Kolkata at the initiative of the Shyamaprasad Memorial Association. Tathagata Babu questioned the absence of state president Sukanta Majumdar. “The absence of the BJP’s successor state president to pay homage to the founder of Jana Sangh has taken many by surprise,” he said. This is how Tathagata Roy targeted Sukant in his tweet.

Many Twitter handles, including Kisan Ekta Morcha, have been banned