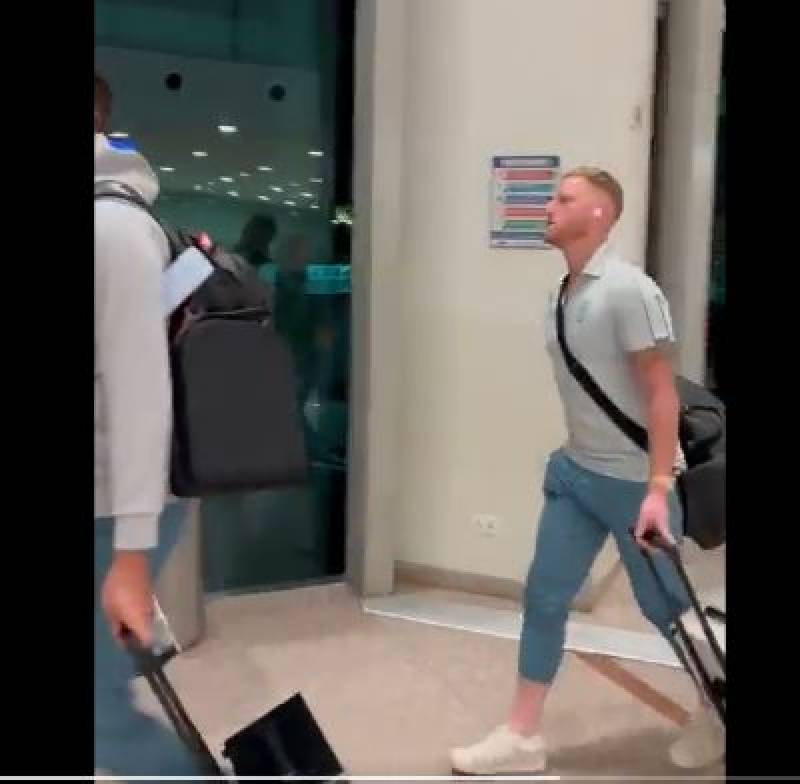 Islamabad: International cricket has returned to the fields of Pakistan. The England team has reached Pakistan to play the Test series.

According to New News, the England cricket team arrived in Islamabad from Dubai to play three test matches in the ICC Test Championship.

Touchdown in Pakistan for our Men’s Test squad! 🇵🇰 pic.twitter.com/2GbRr1Xcw1

PTI’s narrative on corruption was limited to speeches and publicity:...

Japan To Cull 135,000 Chickens In Saitama Prefecture Over Bird...

No tax on income above Rs 7 lakh, big change...

In the last month, the Rescue Control Room received 6304...

Union Budget 2023: Finance Minister Nirmala Sitharaman, while presenting the budget for the year 2023-24, said such a thing that everyone started laughing, know...

Man who stole 18 units of rocks in Nella can pay Rs 25,000 to District Mineral Trust and get bail: ICourt Branch orders Pipa...

Students received a great gift in the field of education; Now the epidemic will not be a hindrance in studies, know what is...

Uber gave a job, worked for a few months and paid 1 crore; This was revealed – Marathi News | gurugram former...