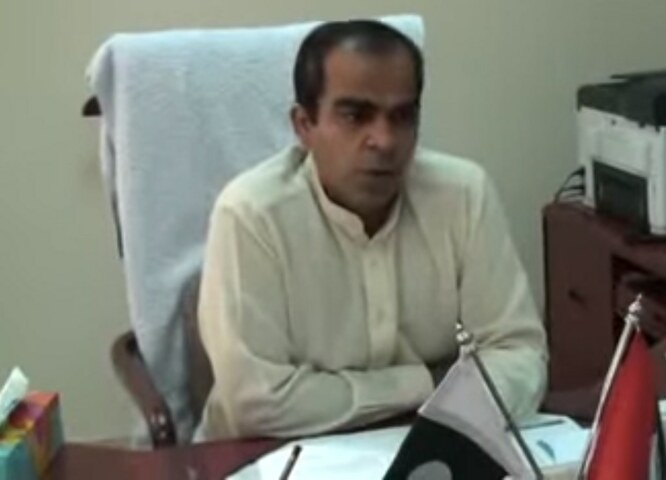 The minister said the Sindh government followed the federal government, which also relaxed taxes for vehicles imported for charitable purposes.

The adjustment motion on rising unemployment in Sindh by PPP MLA Shamim Mumtaz could not be taken up for discussion as the mover was absent from the proceedings of the House.

The House also rejected private bills introduced by the opposition, including “The Sindh Commuters Bill 2019” by Firdous Shamim Naqvi and “The Prevention and Protection of Domestic Violence (Amendment) Bill, 2020” by Rabia Azfar Nizami.

Sindh Assembly Speaker, Agha Siraj Durrani announced MQM MLA, Rana Ansar as the parliamentary leader of his party, becoming the first woman member to lead the party in the House.

Finance advisor says he was ‘unfairly tarnished’ in Siteserve Commission...

Hurricanes take on the Sabers on a six-game winning streak ...