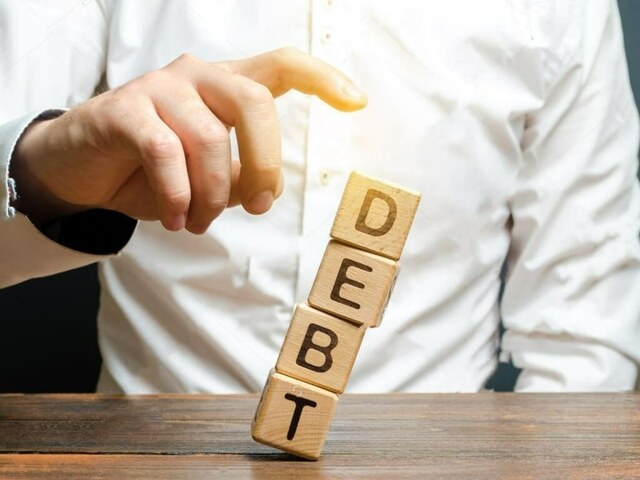 Pakistan received foreign disbursements of $439.32 million from multiple financing sources in the first two months of FY 2013 (July-August 2022-23), as compared to external loans with a total budget of $22.817 billion for the full fiscal year.

The Economic Affairs Division (EAD) on Friday released a report on monthly disbursements of foreign economic aid for August, showing that the country received $252.25 million in August 2022 from multiple financing sources.

The government has estimated foreign aid of $22.817 billion for the current fiscal, which includes $22.655 billion in loans and $161.46 million in grants from multilateral and bilateral sources.

During the period (July-August 2022), no amount was borrowed from foreign commercial banks against the full-year budget amount of $7.472 billion.

Meanwhile, the total receipts of $439.32 million constitute $206.25 million from multilateral and $233.07 million from bilateral sources.

Jeweler owner frustrated by recent robbery after moving to avoid...