From September 27, the proceedings of the Supreme Court can be watched at home Pipa News

From September 27, the proceedings of the Supreme Court can be watched at home 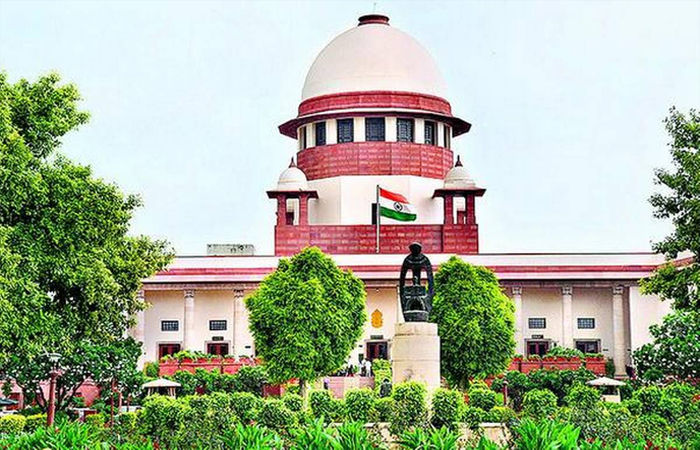 Good news for you if you want to watch Supreme Court proceedings. From Tuesday, September 27, all hearings of the Constitution Bench in the Supreme Court will be telecasted live.

Earlier, the ceremonial bench proceedings presided over by NV Ramana, the 48th CJI of India, on the last day of his tenure was telecasted live. CJI of India Uday Umesh Lalit presided over the full court meeting. In which all the judges agreed on the issue of live streaming of proceedings of cases of public and constitutional importance.

Senior advocate Indira Jaising had last week written to CJI Uday Umesh Lalit and his fellow judges requesting to start live streaming of proceedings of matters of public and constitutional importance. Earlier in September 2018, the Supreme Court had announced live broadcasting of court proceedings under Article 21 of the Constitution under the right to justice.

Live telecast of hearing of this case

According to the report, proceedings on matters of public and constitutional importance including reservation, religious practices, Bhopal gas disaster in 1984 will be telecasted live so that the general public can directly watch the proceedings of the Supreme Court during the hearing of issues related to the people. This will also benefit students studying advocacy.

The High Courts of these states including Madhya Pradesh, Gujarat are live-broadcasting

If there is any corruption, asset details more than earnings,...

Tense atmosphere at the waste lands in Bhadradri district –...

There was a ruckus in the US stock market, fear...

Delhi Air hostess locked up the politician who raped her...

The breath of India’s female power on the border, Sukhoi...

MLA Labh Singh Ugoke’s father died during treatment in the...

Chaos in IFA, Anirban Dutt resigned from the post of...

If there is any corruption, asset details more than earnings, share : SP Pipa News

Dengue cases continue to increase across the country Pipa News

There was a ruckus in the US stock market, fear of recession increased among investors, know what is the effect in India? Pipa News