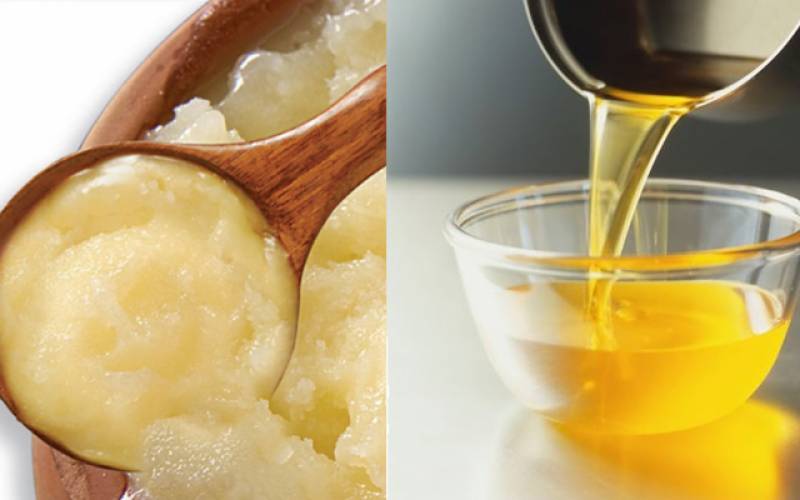 ISLAMABAD: The bad news for the inflation-hit people is that the prices of ghee and coking oil are likely to go up further due to the imposition of regulatory duty on the import of edible oil by the government.

According to media reports, the federal government has imposed regulatory duties on the import of edible oil from all countries except Indonesia and the Federal Board of Revenue (FBR) has also issued a formal notification in this regard.

It may be recalled that the government had decided to import edible oil from Indonesia and Malaysia to stabilize the prices and Finance Minister Muftah Ismail had directed to expedite the process of importing edible oil from Malaysia and Indonesia.

Sources said that the move is aimed at ensuring easy supply of edible oil to the consumers. Edible oil tankers will arrive this month after which the improvement in oil stocks will help stabilize prices.

The fence has been pulled down from a few places on the Pakistan-Afghan border, Foreign Office Spokesman – Pakistan

The cursed Salman Rushdie was injured in a knife attack

Damage to agricultural fields due to floods in Kupwara

Breaking News: Salman Rushdie on ventilator after surgery, one eye likely to suffer