Government announces tax on major industries of the country 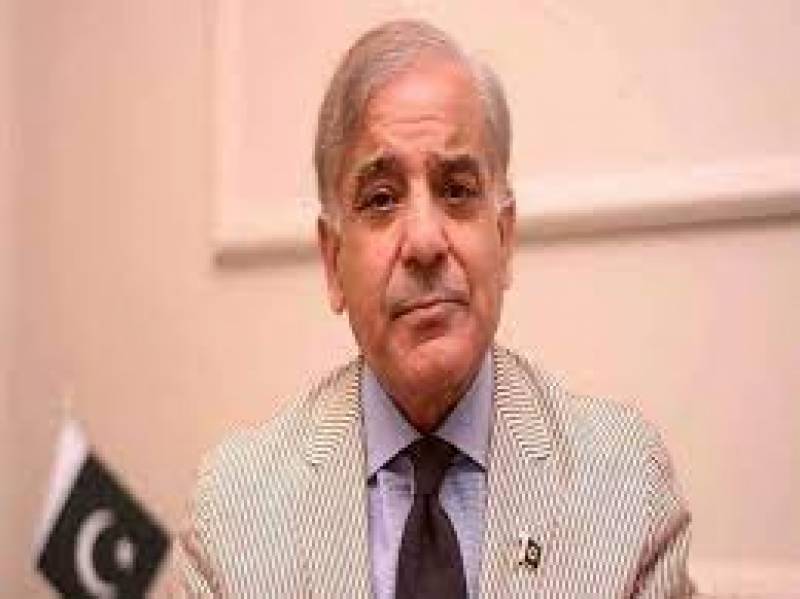 ISLAMABAD: The government has announced super tax on major industries of the country, Prime Minister Shahbaz Sharif said in his address to the economic team. There will be a tax. He further said that rich people were being taxed to eradicate poverty.

Talking after presiding over the meeting of the economic team, Prime Minister Shahbaz Sharif said that difficult decisions have been taken to save the people from difficulties. We are trying to provide maximum relief to the people.

He further said that the worst corruption took place in the previous government, due to their inexperience and corruption the economy was going bankrupt but the country will now come out of these difficulties. We made important budget decisions and this is the first budget in history to get the poor out of trouble. We gave an economic vision in the budget. Surely we will come out of the difficult time.

The Prime Minister said that after taking over the government, we had two options, one was to go for elections or the other was to make difficult decisions and take care of the sinking economy. We decided to support the hesitant economy. Decided that this is not the time to save politics, we have sacrificed our caste and politics for Pakistan together with our allies. Efforts are being made to provide maximum relief to the people.

The Prime Minister further said that as per the announcements made in the budget, the IMF conditions have been accepted and now if no further conditions come from the IMF then hopefully an agreement will be reached.

Even after the resignation of former Governor KP Shah Farman – Pakistan

Abhishek Banerjee: slams BJP on Election Machinery issue in Meghalaya | BJP failed to win the hearts of the people of Bengal despite...

The dollar is 20 paise cheaper on the interbank market

American singer sentenced to 30 years in prison for child pornography

Ted mastered teachers who fight by shaving and begging