GTA election on scheduled date, Calcutta High Court will not be involved 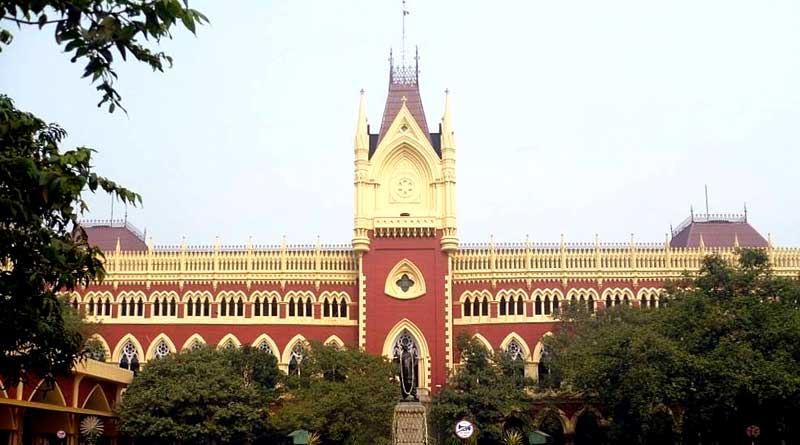 Govinda Roy: The court did not interfere in the GTA Election. High Court Justice Mausumi Bhattacharya said there was no impediment to the announcement of votes and results. That means the election will be on the 28th.

What exactly is the matter? The GNLF had filed a case in the Calcutta High Court challenging the validity of the GTA election. They claim that this election cannot be held without amending the constitution. Because the GTA was created in 2011 without amending the constitution. As a result, the old voting process is claimed to be invalid. In this case, the High Court said, preparations for the election have begun. The court should not intervene in this situation. The court ruled in the case on Friday.

Note that Gorkha Hill Council was formed in 1986. The matter was added to the constitution. In 2011, the state government formed the GTA (Gorkha Territorial Administration). It is alleged that this was done without amending the constitution. The GNLF claimed that elections could not be held in this way. The state, meanwhile, claimed that GTA elections, like other administrations, were the responsibility of the state.

Textbook Row: 8 amendments after the dissolution of the Emperor Committee; What has changed now?

Pani Puri: Bans on sale of Pani Puri in Kathmandu! Do you know the reason for all this?

BBMP: Modi has come and gone for the next 1 week

On Udaipur murder, Rahul said – cruelty in the name of religion is not tolerated, Priyanka’s tweet – the culprits should get strict punishment