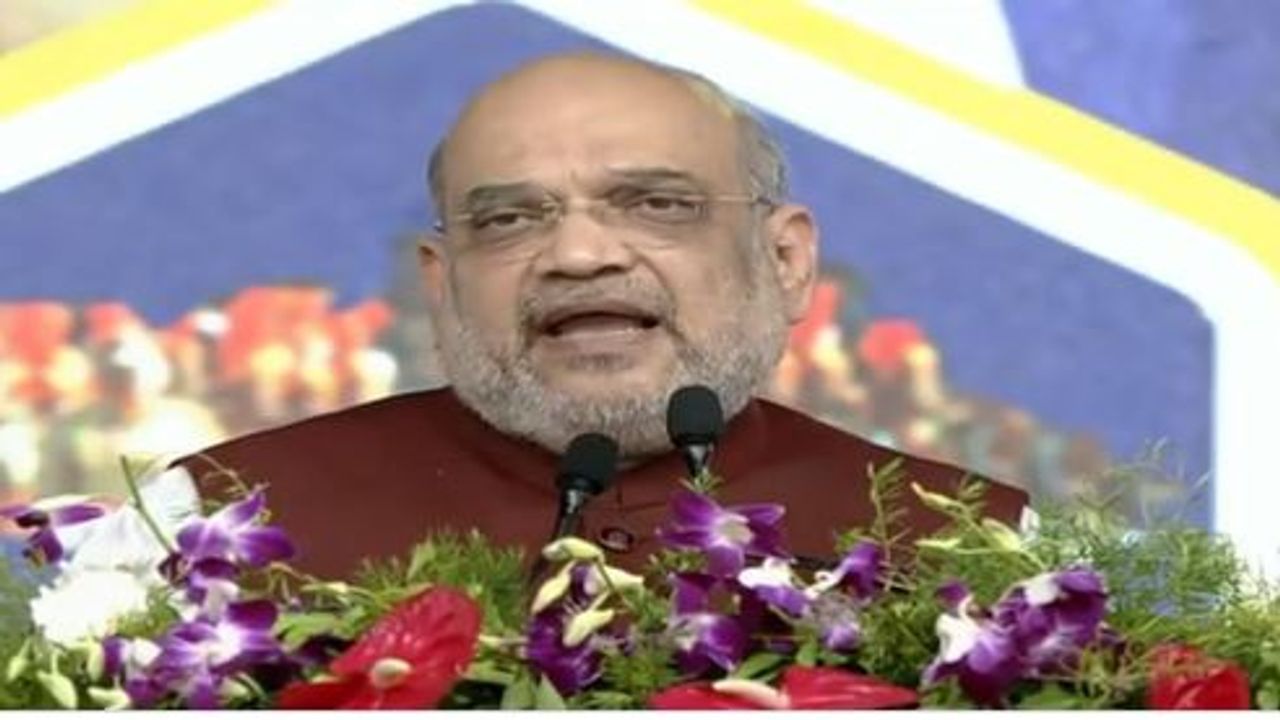 
Union Home Minister Amit Shah, who is on a visit to Gujarat, said at the e-inauguration program of Police Housing in Nadiad today that Gujarat has succeeded in establishing peace despite being a border state. He said that many challenges to break up the country were coming up, as the country’s police force continued to upgrade itself and despite many conspiracies in the country, the country’s police did their duty to thwart it. But more than this, more than 35,000 police forces have made their supreme sacrifice.

Uttam Thackeray warns not to use Balasake Thackeray name: Dinamani

He survived a terrible accident, flew high and hit the ground, then got up and started doing strange tricks; After watching the viral...

G-7 Summit 2022: Pentagon’s big statement before PM Modi’s visit to Germany – Our aim is to unite the countries, not to take anyone...

Yadadri: Atrocities in Yadadri .. Young men wearing masks approached a girl and strangled her and fled ..