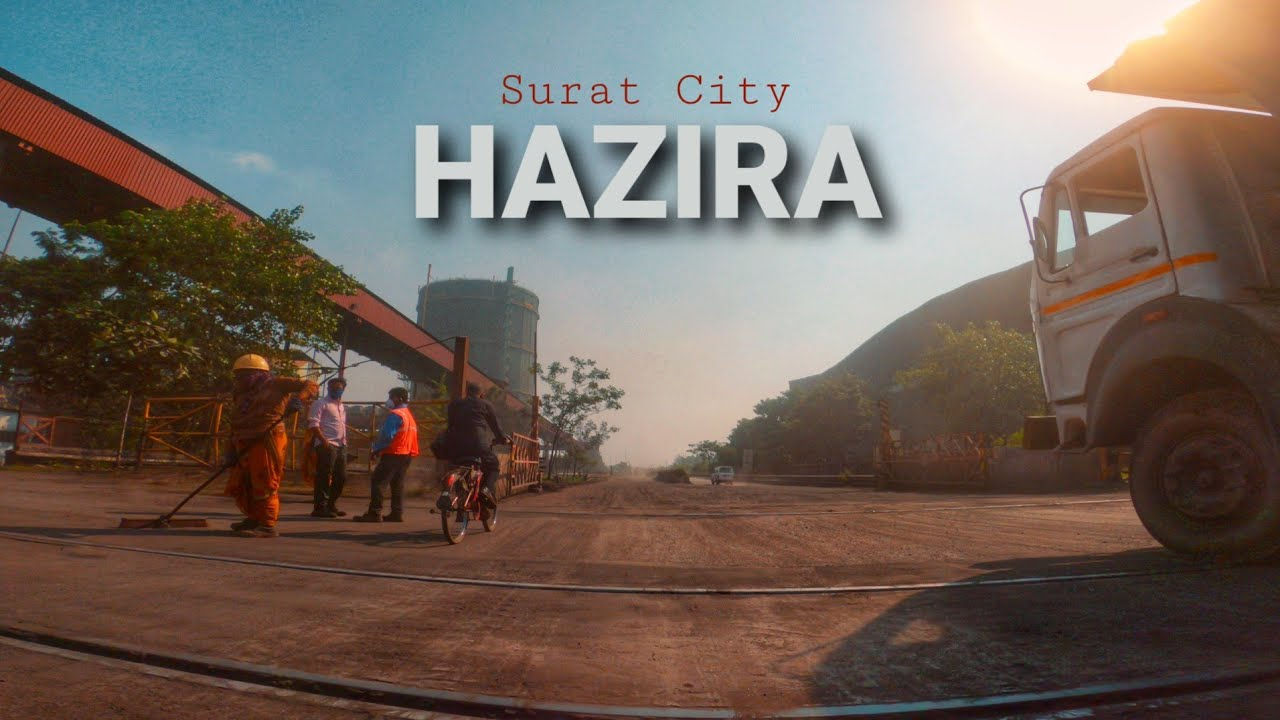 After illegally occupying the government gauchar land of Hazira village, this land was leased to a private company, despite making complaints from the district development officer to Gandhinagar, but there was no solution, the deputy sarpanch of the village approached the high court to get this land back.

17199 sq.m land of survey no.308/A-1 of Hazira village of Hazirapatti is running as cow farm in government office. The administration of this land has been entrusted to Gram Panchayat Hazira. Regarding the land of this village, village D.Sarpanch Rohit Patel complained three months ago from the Surat District Development Officer to Gandhinagar that the owners of the private land adjacent to the Gauchar land of the Gram Panchayat have illegally encroached on the government land. And despite being a government land, it has been leased out to a private company. Sarpanch on this government land, A complaint was also made to the district collector alleging illegal possession in Talati’s meeting. But there is no solution. According to his allegation, this land has been leased to a private company. A colony will be built on that land that can accommodate 3 thousand people. And no permission has been taken from the Gram Panchayat in this regard. Hence, they have applied in the High Court to get the government gauchar land back to the villagers. The hearing will be held on October 13. Currently, the value of this land is more than Rs.30 crore.

This is DMK, the aim of the regime? : BJP, – SC, Team Leader Kumural Pipa News

Surat: The accused who absconded with cloth worth one and a half crores was caught from Rajasthan in 6 years Pipa News