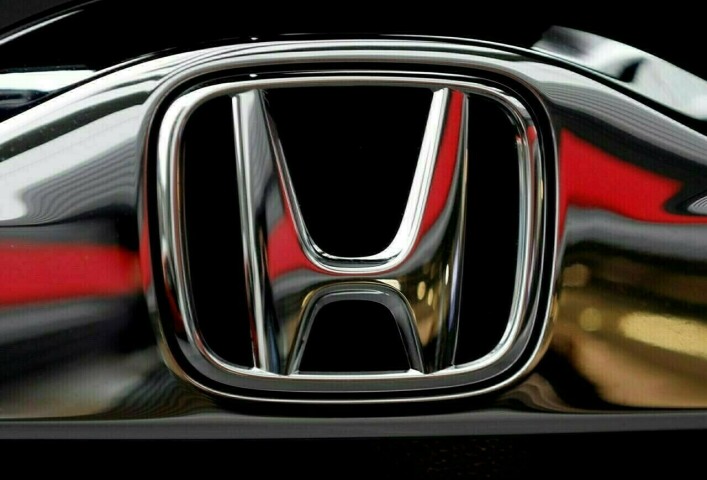 Tokyo: Honda Motor Co. said on Thursday that it will reduce car production at two Japanese plants by up to 40% in early October due to existing supply chain and logistics problems.

The cuts provide further evidence of automakers’ potential problems in trying to ramp up production volumes in the second half of the fiscal year to the end of March to make up for shortfalls caused by persistent shortages of chips and supply chain disruptions in the first half. . business year.

The automaker also said on Thursday that it would cut vehicle production at Saitama by about 40% and Suzuka by about 20% for the rest of September.

Honda attributed the delay in getting parts and logistics to the outbreak of COVID-19 and semiconductor shortages.

The reduction in production will affect a variety of vehicles, including the Vezel sports utility vehicle, the Stepwagon minivan and the Civic compact car.

The company had earlier said Honda’s production at those two plants had returned to normal in June after an earlier reduction, but it began making adjustments again the following month.

Scotland Weather: The Meteorological Department has warned of severe thunderstorms...

Millions of Americans will save on Medicare fees next year ...

First-degree murder case focuses on dynamics in the Warman home...

Scotland Weather: The Meteorological Department has warned of severe thunderstorms in the north-west of the country Pipa News