Humans make mistakes, they should be given a chance to clean up, Shah Mehmood Qureshi also spoke on the issue of Shahbaz Gul 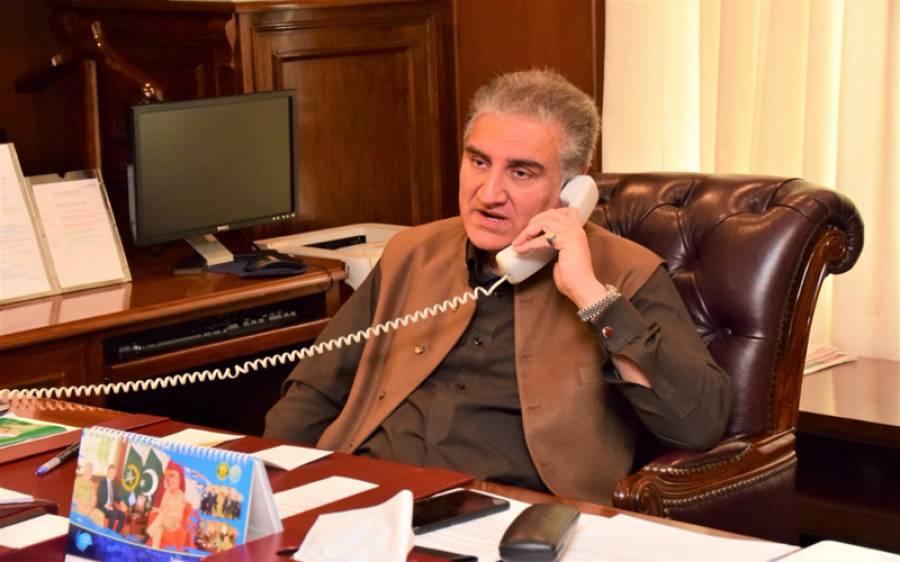 Humans make mistakes, should be given a chance to clean up, Shah Mahmood Qureshi also Shahbaz Gul…

Islamabad (Daily Pakistan Online) Leader of Pakistan Tehreek-e-Insaf and former Foreign Minister Shah Mehmood Qureshi says that they have received very painful information about Shahbaz Gul. To be given.

According to private TV Geo News, the former foreign minister said that the attitude of Islamabad police and IG is not hidden from anyone, they have received very painful information about Shahbaz Gul, people have seen marks of torture on his body. On the other hand, P. TI leader Shibli Faraz alleged that Shahbaz Gul’s medical report is a lie, the federal government and the PIMS administration are changing the report.

Shahbaz Gul’s lawyer Faisal Chaudhary said that all our SOPs were fixed with the police, despite this, we are not being allowed to meet, it is not known whether Shahbaz Gul is in PIMs or not.

13 people including 7 children were killed and 21 injured...

Damn! A moving wedding hall in a truck.. Anand Mahendra was amazed and praised Pipa News

Bawa Beu is a turning point for Gehlot Pipa News