With the current trend, officials estimate that the annual income of TTD may cross Rs 1,500 crore in the current financial year.

The recently concluded summer vacations have boosted the income of Tirumala Tirupati Devasthanams (TTD), where it has earned over Rs 100 crore through cash offerings by devotees at Hundi every month for the past four months.

TTD officials have been attributing the increase in income to the relaxation in the Kovid-19 protocol and summer vacations. Consequently, the income by way of cash offerings to the hundi has reached a record breaking income of Rs 129.93 crore in the month of May. The same was recorded at Rs 128 crore in March and Rs 127.5 crore in April. 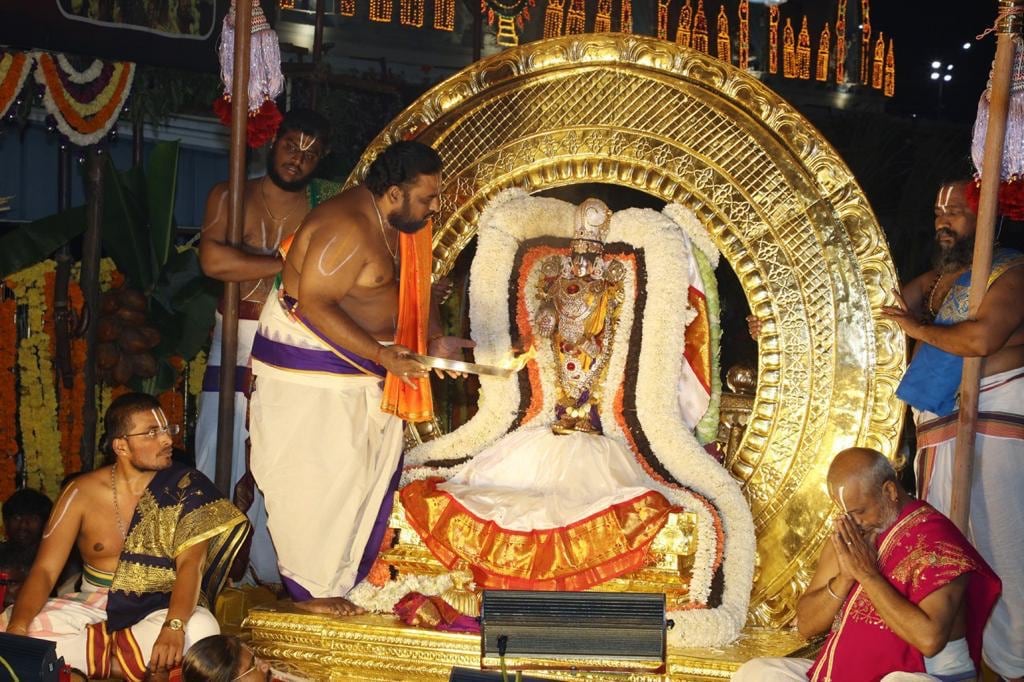 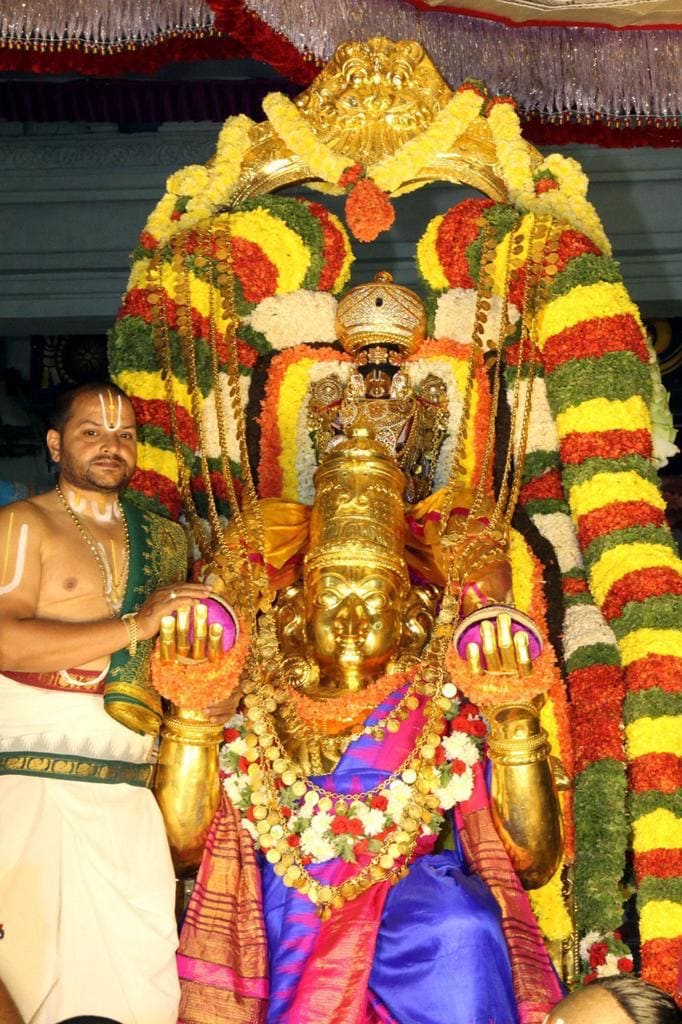 Summer vacations also become an added advantage in increasing the income of TTD. Tirumala sees an unprecedented rush of pilgrimage during the summer holidays. Devotees waited for 48 hours to have darshan of Lord Venkateswara. This increased the income of TTD by way of cash offerings to the hundi from the devotees. As of June 26, the total cash offerings have reached Rs 106 crore. With the current trend, officials estimate that the annual income of TTD may cross Rs 1,500 crore in the current financial year. Daily income by way of cash offerings for Hundi from devotees is showing similar indication with Rs 4 crore. Last year, there was an income of about Rs 1,200 crore from Hundi. The income so far this year has crossed Rs 500 crore.

When is the Royal Mail strike? Pipa News

Most shrunken heads are fake. But the one in the Chatham Kent Museum was real. Pipa News

A ‘greater disaster than any in world history’ is coming for California. This is not an earthquake. Pipa News