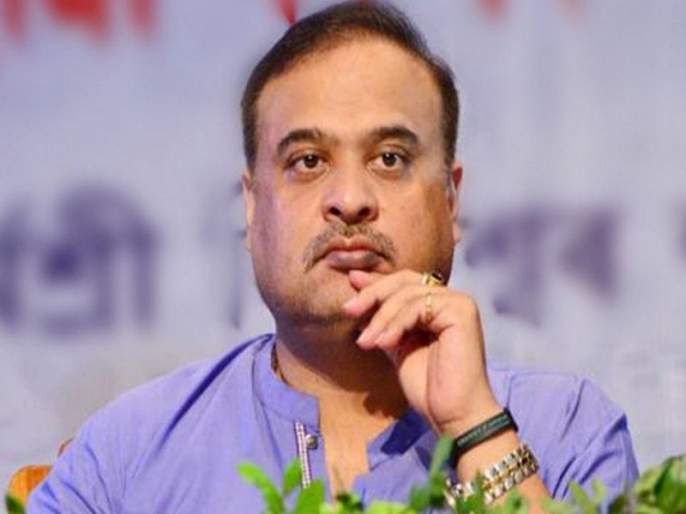 Mumbai: Political developments in Maharashtra have gained momentum. Many dramatic developments are taking place in the state. The revolt of Shiv Sena leader and minister Eknath Shinde has shown signs of destabilizing the Mahavikas Aghadi government in the state. Eknath Shinde is staying with his supportive MLAs at the Radisson Blu Hotel in Guwahati, Assam. Meanwhile, a shocking statement by Assam Chief Minister Himanta Biswa Sarma regarding Shiv Sena MLAs has come to light.

There are many good hotels in Assam, anyone can come and stay there … no problem. I do not know whether the MLAs of Maharashtra are living in Assam or not. MLAs from other states can also come and stay in Assam: Assam Chief Minister Himant Biswa Sarma, Delhi pic.twitter.com/Z68Ne8d4fo

Bangalore-Chennai National Highway gets congested at midnight: Will the administration pay attention?

State fishermen instructed not to go to the sea– News18 Gujarati

No policy incentives to promote EV in Chhattisgarh | EV: Ignition off for promotion of electric vehicle