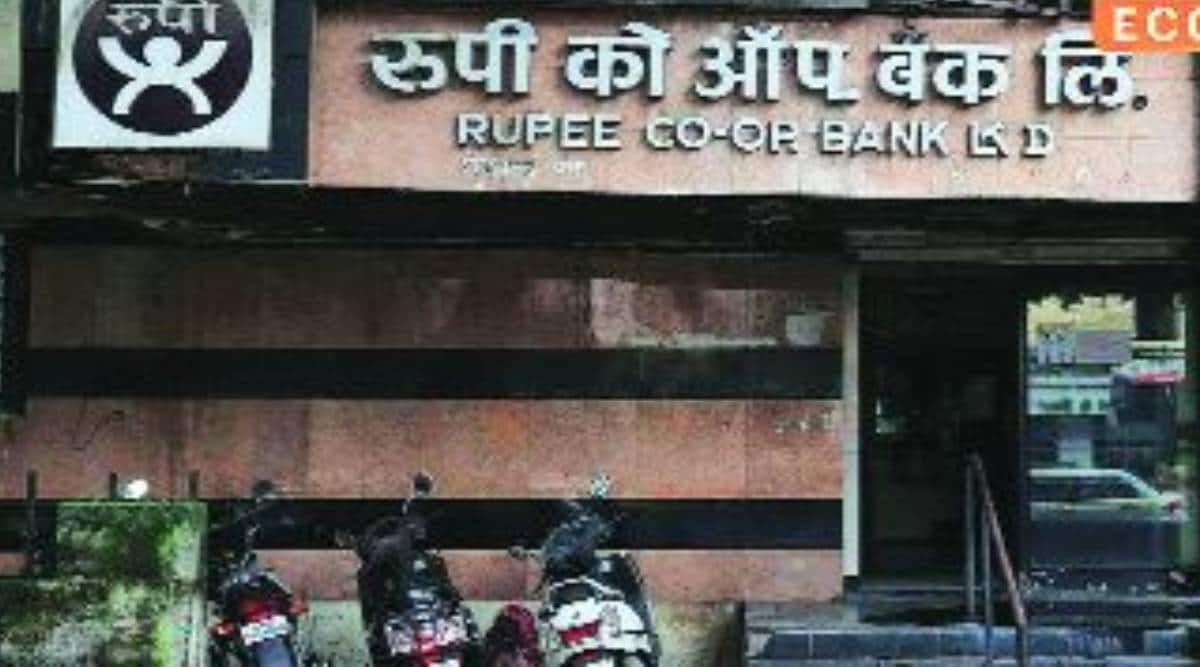 Mumbai : The High Court on Thursday stayed till October 17 the Reserve Bank’s decision to cancel the license of loss-making Rupi Sahakari Bank due to violations of norms and financial irregularities. Therefore, the bank has got relief and new efforts will be made regarding the merger.

“We will not interfere with the orders of the Reserve Bank. However, as the case is pending before the appellate authority and the hearing will be held there on October 17, the court clarified that the decision of the RBI is being stayed in the light of the principle of natural justice. The court also ordered that the authority dispose of the bank’s appeal as per the legal procedure on October 17.

Meanwhile, on behalf of RBI, the lawyer Venkatesh Dhond argued during the hearing on Wednesday that the single bench has no jurisdiction to hear the petition as action has been taken against the bank under the Banking Regulation Act. Advocate Pratap Patil, arguing the bank’s side, claimed that the single bench also has the right to hear the bank’s petition under this Act. He also demanded an order to the Reserve Bank that no action should be taken to cancel the license of the bank on the basis of the show cause notice. The decision was challenged before the Appellate Authority seeking suspension. However, the court was told by the bank that the appellate authority, while denying the relief, adjourned the hearing of the case to October 17 without giving any reasons. It was also sought to stay the RBI’s order dated August 8, claiming that if the RBI’s order of August 8 was not stayed, the bank’s right of appeal would be affected.

The court order has given the bank and administrators time to complete the merger. This is a landmark decision and is important from the point of view of cooperative banks and the cooperative sector.

-Sudhir Pandit, Administrator of the Bank of Rs

Rupi Bank implemented the principle of not losing before losing completely. Now the government should find a way that all the interest of all the depositors of rupees will be protected in the appeal made by the bank to the finance ministry. The promptness and friendliness always seen in state-owned private banks should also be seen in co-operative banks.