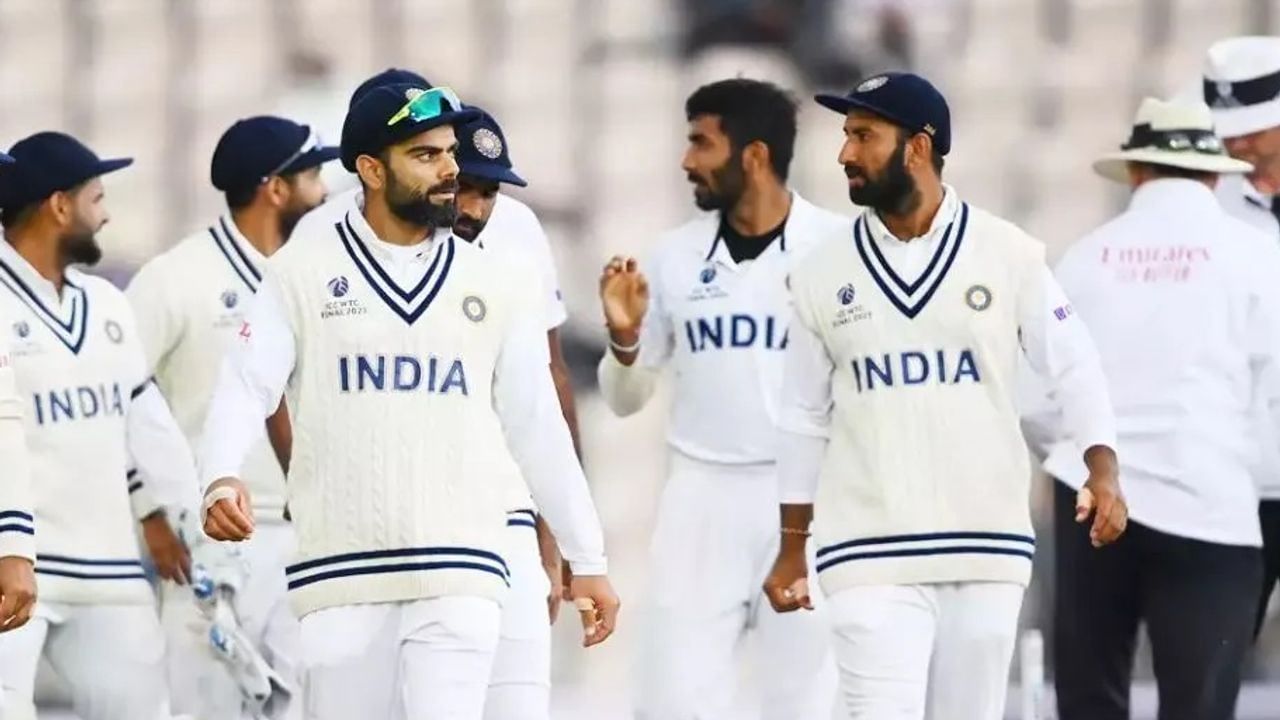 Has the Edgbaston Test become a do-or-die game for India in the context of the World Test Championship (WTC)? To know the answer to this big question one has to understand the position of all the teams one by one in the points table.

England had beaten New Zealand in a series of 3 Test matches. At the same time, it was confirmed that defending champions New Zealand would not be able to play in the final of the World Test Championship this time. He is out of the race. But what does the equation say for the rest of the teams? And, Indian cricket team (Indian Cricket Team) Which was the runner-up of WTC last time. How is the math of Team India this time? What an Edgbaston test (Edgbaston) World Test Championship (World Test Championship) Has become a do-or-die game for him? To know the answer to this big question one has to understand the position of all the teams one by one in the points table.

England’s position is not good even after a clean sweep over New Zealand. He is now to play with India in Edgbaston. It is to face the challenge of South Africa and then also Pakistan. In such a situation, even if he wins all the matches, it is difficult to play in the final because even after that the percentage will be a little above 50.

This is second only to the Edgbaston Test!

Team India still has 7 Tests to play, one against England, four against Australia and one at home with Bangladesh. If India wins all the matches, it will have 74.53 per cent. Meanwhile, Australia’s percentage will also drop if they lose to India. Now, even if India loses one of the seven Tests, its percentage will be 68.98. If 2 loses, the percentage will be 63.42. Now in this situation, even if India loses the Edgbaston Test, the hope of playing in the final of the World Test Championship will remain intact. That is, there is no such thing as a do or die in the Edgbaston Test.

Pakistan’s hopes of reaching the final of the World Test Championship are currently the brightest. He is yet to play 7 Tests out of which 5 Tests are to be played at his home. 3 Tests against England and 2 Tests against New Zealand. At the same time, he is scheduled to play in 2 Tests in Sri Lanka. If he wins even 5 of these 7 Tests, his percentage will be above 65. That means a big contender to play in the final of the World Test Championship is currently appearing.

Sri Lanka’s hopes are also intact. However, the road to reach there is a bit difficult. For this he will have to beat Australia and Pakistan at home and then win at home to New Zealand. They need at least 4 wins and 1 draw to reach 65%.

The equation of Australia and South Africa

Australia will play 11 Tests. If he wins 4 out of 5 Tests at home and 2 Tests in Asia, it will be easy for him to touch the 65th percentile. South Africa, on the other hand, will face the challenge of winning either a foreign Test series from England or Australia.

NASA has warned about death from space

Nitish Kumar was elected as the leader of the Grand Alliance

Vadodara: Two months down power poles are still there, farmers fear crop loss due to lack of electricity for irrigation. Electricity pole collapses...

Future Phones, the smartphones will look like this in the future, the video has come out, people are surprised by the design – transparent...